Government expects the first flight under the regional air connectivity scheme, which is in advanced stages of finalisation, to take off in early January 2017, Civil Aviation Minister Ashok Gajapathi Raju has said. 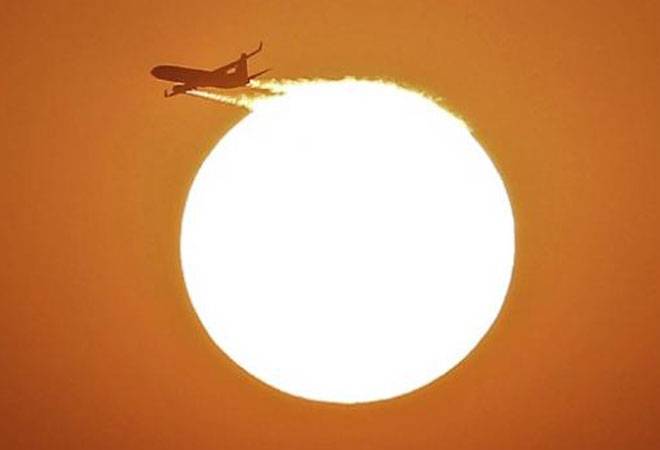 Government expects the first flight under the regional air connectivity scheme, which is in advanced stages of finalisation, to take off in early January 2017, Civil Aviation Minister Ashok Gajapathi Raju has said.

The Regional Connectivity Scheme (RCS), which seeks to provide air services between un-served and under-served areas, is part of larger plans to boost the domestic aviation sector, which is clocking over 20 per cent passenger growth.

Raju, under whose stewardship the civil aviation policy was announced in June, said work is at an advanced stage with respect to RCS.

ALSO READ:India-Pakistan: What does the Most Favoured Nation status mean

"We expect the first flight under RCS to take off by the end of this year or early January 2017," he told PTI.

The civil aviation ministry has already signed memorandums of understanding (MoUs) with various states, including Gujarat, Maharashtra, Chhattisgarh and Jharkhand, for implementation of RCS.

The scheme refers to operation of an air transport service between any two airports, of which at least one has been declared by the central government as un-served or under-served.

There are 394 un-served and 16 under-served airports.

Last week, the Airports Authority of India (AAI) said as many as 20 un-utilised airports are ready to start operations for regional flights.

A slew of incentives are being proposed under RCS, including Rs 2,500 cap on airfare for one-hour flights.

Airlines under RCS will be extended viability gap funding (VGF) while the states concerned are required to offer certain concessions such as providing police and fire services free of cost.

VGF will be created by way of charging a small levy per departure on all domestic flights on certain routes and small aircraft below 80 seats. Central and state governments will be sharing the VGF amount.

Last month, the government notified excise duty of 2 per cent for jet fuel purchased from airports that come under RCS, which is part of the new civil aviation policy.

The concessional rate will be applicable for airlines as well as cargo operators.

A basic excise duty at concessional rate of 2 per cent will be levied on aviation turbine fuel (ATF) drawn by operators or cargo operators from RCS airports for three years," the Central Board of Excise and Customs (CBEC) had said in a notification.

RJio call drops due to its under-preparedness, says Bharti Airtel