The 61-year-old owner of the now defunct Kingfisher Airlines was also present in the dock on the second day of his extradition hearing at the Westminster Magistrates' Court in London. 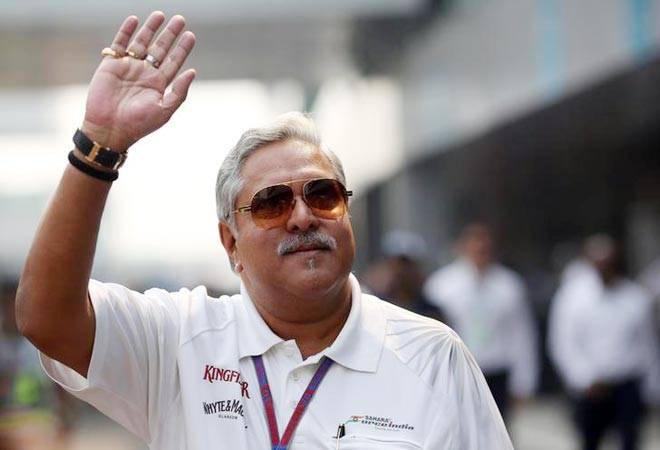 Trashing all charges put forward by the government of India against fugitive liquor baron Vijay Mallya, his defence team submitted before a London court on Tuesday that there's no proof that Mallya defrauded the Indian banks. Mallya's legal team, headed by barrister Clare Montgomery, said that the Crown Prosecution Service's arguments represented a "critical failing" on part of the Indian government. The 61-year-old owner of the now defunct Kingfisher Airlines was also present in the dock on the second day of his extradition hearing at the Westminster Magistrates' Court in London.

Mallya faces charges relating to Kingfisher Airlines defaulting on loans to the tune of Rs 9,400-crore from a consortium of 17 banks in India. There's another case going on against him involving a loan worth Rs 900-crore from IDBI Bank. Arguing on behalf of the Indian government, the CPS had cited "a case of fraud" as a reason for his extradition. Montgomery opened her arguments on Tuesday by stating that the CPS evidence suggested "zero" chance of fraud, and that the Indian government had failed to establish that Mallya had no intention to pay back the loans.

"The reality is that the profitability of an airline depends on economic factors, which are largely cyclical and largely out of the control of the airline itself," she said, reported PTI. Concluding that there was no attempt to mislead the government sector banks by over-valuing the brand value, Montgomery submitted the internal company assessments and bank papers to prove her point. The prosecution on Monday apprised the court of Mallya's "three chapters of dishonesty", with the first being misrepresentation to different public sector banks to secure loans, the loan money misuse and his secret departure from the country as the banks recalled the loans. "Instead of acting as an honest person and doing what he could to meet his obligations, he sets about erecting lines of defence," CPS barrister Mark Summers said, reported PTI, adding that though the airline industry, including Kingfisher Airlines, was in "intensive care", the high profile businessman chose to palm off the losses to private as well as state-owned banks.

Mallya, who has been staying near London since March 2016, had objected to his extradition to India saying the Central Bureau of Investigation (CBI) has converted the Kingfisher Airlines loans case into a criminal matter and had no case against him. His extradition trial will now determine whether he could be legally forced to go back to face the Indian courts. In October, it was reported how the plush London residence of Mallya, called Lady Walk, was bought using the Indian tax payer's money routed through companies located in the UK. Britain's Serious Fraud Office (SFO) had discovered that Mallya paid 6.1 million US dollars (Rs 39.7 crore) from the Kingfisher Airline's HSBC account in London to a British company, Continental Administrative Services, which has "is having ownership interests in the property at Lady Walk, London". For India to extradite Mallya, it has to satisfy a "dual criminality clause" as per the extradition treaty between the two countries.

What good comes from putting Pradeep Singh Kharola at helm of Air India?