While Chennai and Kolkata airports will continue to be run by the Airports Authority of India, private players may be roped in only for a limited role at Jaipur and Ahmedabad airports. 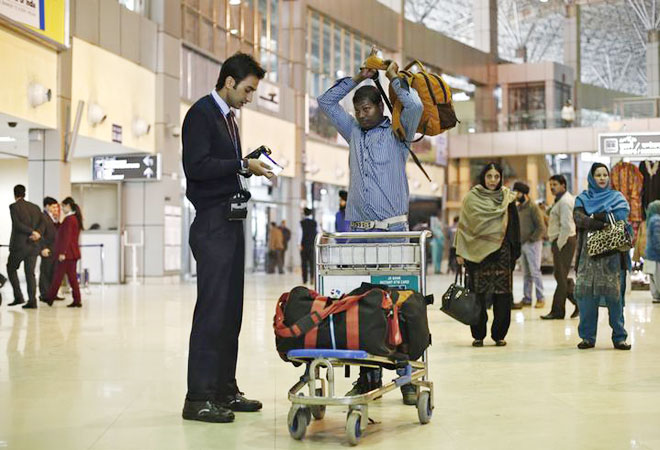 While both Chennai and Kolkata airports will continue to be run by the Airports Authority of India (AAI), private players may now be roped in only for a limited role in some operations and maintenance activities of Jaipur and Ahmedabad airports.

The earlier proposal for undertaking the operation, management and development of Chennai, Kolkata, Ahmedabad and Jaipur airports through public-private partnership (PPP) mode has been dropped. AAI had issued request-for-qualification documents last December.

Sharma said on Wednesday that the government has now decided to take up Jaipur and Ahmedabad airports on a pilot basis. "The four airports-Jaipur, Ahmedabad, Chennai and Kolkata-were under consideration. On a pilot basis, the two airports, Jaipur and Ahmedabad, will be taken on O&M basis. Issues of Chennai and Kolkata have been deferred," he told journalists.

Without disclosing specific details, Sharma said that representations were received with regard to Chennai and Kolkata airports. Civil aviation secretary R.N. Choubey said that AAI has invested significant funds in these four airports. "Instead of privatisation, AAI would continue to be the owner of these airports. At the same time, for better operations and maintenance, private sector expertise will be tapped," he said.

Now, flyers have to declare over Rs 25K in new customs form