The Pilot-in-Command may permit the access of Internet services by passengers on board an aircraft in flight, through Wi-Fi on board 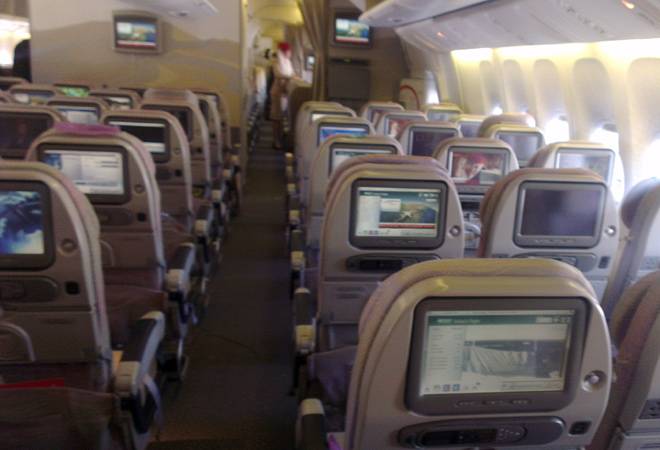 The central government on Monday permitted airlines operating in India to provide in-flight Wi-Fi services to passengers, according to official notification. "The Pilot-in-Command may permit the access of Internet services by passengers on board an aircraft in flight, through Wi-Fi on board, when a laptop, smartphone, tablet, smartwatch, e-reader or a point of sale device is used in flight mode or aeroplane mode," the notification stated.

While taking the delivery of its first Boeing 787-9 aircraft at Everett on last Friday, Vistara CEO Leslie Thng had told reporters that it would be the first plane in India to provide in-flight Wi-Fi services. The airline would offer access to in-flight connectivity only on Dreamliners and Airbus 321 aircraft on international routes, Vistara Chief Strategy Officer Vinod Kannan told reporters here. The service would also be available for domestic customers when these planes are operated in the Indian airspace. Nelco has partnered with Panasonic Avionics Corporation to start the service.

The airline also suggested that the capability to provide both broadband and voice services would exist and that it would depend on airline partners on the way they would like to package the services.