The 737 MAX, the fastest-selling plane in the history of Boeing, has been grounded worldwide since March, after 346 people were killed in two crashes in five months 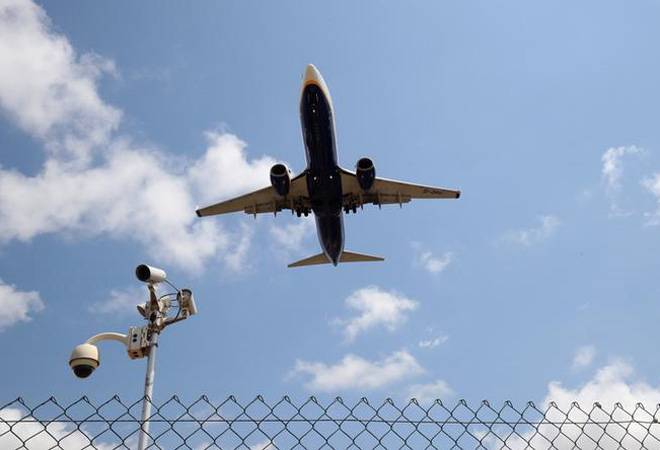 India is considering setting an experience threshold for pilots who fly Boeing's 737 MAX planes, as it moves to ensure safety once the aircraft returns to service, a senior official of the air safety regulator told Reuters. The 737 MAX, the fastest-selling plane in the history of Boeing, has been grounded worldwide since March, after 346 people were killed in two crashes in five months.

Boeing is making software changes, readying a new pilot training plan and must run a key certification test flight to get approval from the U.S. regulator, the Federal Aviation Administration (FAA), before the planes can resume flying.

India's Directorate General of Civil Aviation (DGCA) may consider mandating a minimum number of flying hours for pilots of the 737 MAX, the source said, adding a decision would be made once it is clear when the planes are fit to return to the air. "Pilot training is a serious matter for the DGCA and the airlines will also need to work on building pilot confidence," said the source, who sought anonymity, as the discussions were private.

The regulator will also make it mandatory for Boeing to set up simulators in India and for airlines to carry out comprehensive pilot training before it allows the planes to start flying, the source added. Reuters could not immediately reach the DGCA to seek comment.

In a statement, Boeing said it was working closely with global regulators on a training program to help enhance pilots' understanding of the updated 737 MAX flight control systems. "Boeing will continue its commitment to developing training that supports safe, efficient operations and meets regulatory requirements," it said in the emailed statement.

India's DGCA is one of several regulators that have indicated they will perform independent inspections of the grounded planes once the U.S. FAA clears them to fly.

Indian carrier SpiceJet has about a dozen Boeing 737 MAX planes in its fleet and 155 on order - among the largest single orders for the narrow-body plane.

Boeing had delivered close to 400 of the 737 MAX globally before the March grounding, and it has nearly 5,000 orders for the aircraft, a more fuel-efficient version of its best-selling single-aisle 737 series.