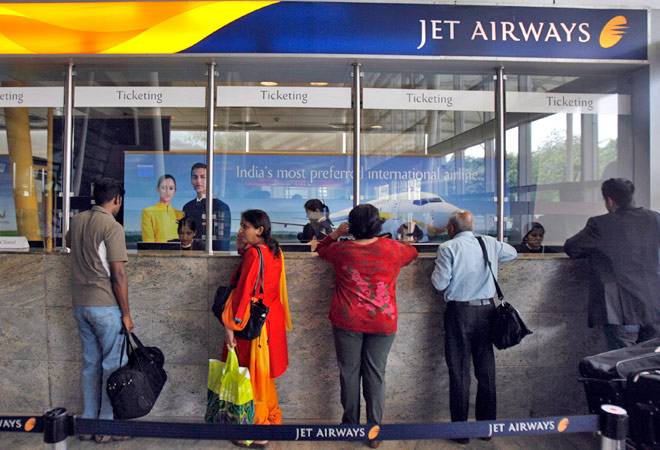 India logged the fastest domestic air passenger growth in 2015 surpassing both China and the United States, according to the International Air Transport Association (IATA).

Russia clocked an 11.9 per cent growth to emerge as the country with the second fastest growing domestic air passenger market with 47 million local fliers, according to the IATA statement. IATA said airlines worldwide carried 3.6 billion passengers an increase of 7.2 per cent compared to 2014.

As per IATA, airlines in the Asia-Pacific region carried the largest number of passengers. In terms of regional ranking -based on total passengers carried on scheduled services by airlines registered in that region -Asia-Pacific had 34 per cent market share followed by Europe (26.2 per cent) and North America (24.8 per cent), among others.

Last year, airlines safely carried 3.6 billion passengers the equivalent of 48 per cent of the Earth's population - and transported 52.2 million tonnes of cargo worth around $6 trillion, the report said.

In doing so, we supported some $2.7 trillion in economic activity and 63 million jobs, IATA's Director General and CEO Tony Tyler said.

American Airlines came on top in terms of total scheduled passengers carried, domestic as well as international. Others in the top five were Southwest Airlines, Delta Air Lines, China Southern Airlines and Ryanair in 2015.

Former Air India executive director and civil aviation expert Jeetendra Bhargava said the growth in the air passenger traffic is comparable with India's economic growth which is also the fastest in the world and has surpassed China.

Bhargava said low jet fuel costs resulting in lower airfares had made it affordable for more Indians to travel on domestic flights.

One has to now wait for the government's regional connectivity policy to come through to see the airlines harness the real potential of the domestic aviation sector. "Once this happens there will be a stupendous growth in the domestic air traffic,'' he added.

Excited to 'take off' at Civil Aviation Ministry: Jayant Sinha

SBI Card to have more co-branding with other banks