IndiGo today said its Chief Commercial Officer Sanjay Kumar is leaving the airline and would be replaced by William Boulter. 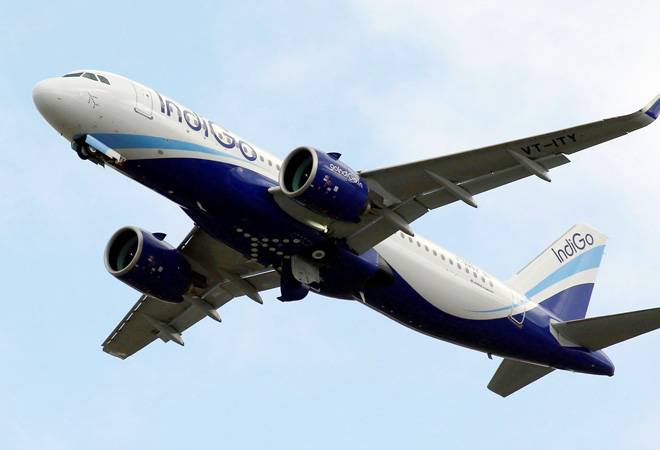 IndiGo today said its Chief Commercial Officer Sanjay Kumar is leaving the airline and would be replaced by William Boulter.

Kumar, who has been associated with the no-frills carrier for the last 12 years, has put in his papers to pursue other career interests, IndiGo said in a release.

His resignation would be effective from July 15. Boulter, currently the airline's Chief Strategy Officer, would be taking over from him.

"The last 12 years at IndiGo has been the most satisfying and rewarding experience of my career," Kumar said.

IndiGo's Interim CEO Rahul Bhatia said Kumar's contribution has been very significant "in getting us to the level we are today".

"I am grateful for all his hard work since he joined in January 2007 and wish him all the best in his future endeavours," he added.

In April, the carrier had announced the stepping down of Aditya Ghosh as its President and Whole Time Director.

The airline, which has a fleet of over 160 aircraft, on an average operates more than 1,000 flights every day.

Shares of IndiGo's parent InterGlobe Aviation declined nearly two per cent to Rs 1,164.55 in afternoon trade on the BSE.

No decision has been taken on govt selling its stake in IDBI Bank to LIC: Report