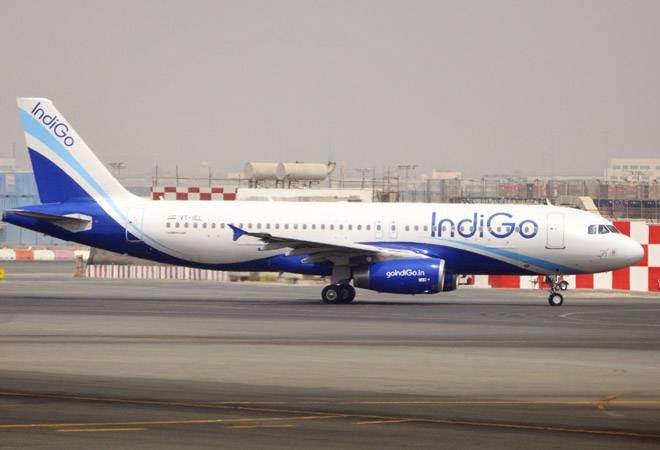 To tap the booming Chinese market, IndiGo airlines has opened its first international call centre comprising six employees at Guangzhou in China to cater to queries from passengers who speak in Cantonese, Mandarin and English.

The Guangzhou call center was started around the same time the low-cost carrier started its flight operations between India and China in September last year. Currently, IndiGo operates a daily flight on Delhi-Chengdu route as well as on Kolkata-Guangzhou route.

"We are shortly going to announce a third service (flight) to China, which will commence within the first half of 2020. China is a market of great potential in our view, and we will continue to look for ways to expand our presence there," Willy Boulter, chief commercial officer, IndiGo told PTI.

To address the "uniqueness and potential" of Chinese market, and to mitigate the "language barrier" for Chinese passengers who cannot speak in Hindi or English, IndiGo started a 24X7 call centre in Guangzhou in mid-September with six staff members, said Boulter. All six staff members are non-Indian and are fluent in two local languages - Cantonese and Mandarin - noted Boulter.

"Also, the executives in China call centre can speak English, so if any customer travelling from India needs help in China, he or she can reach out to our call centre," he added.

At present, India hosts only around 3.5 lakh out of total 50 lakh Chinese international travellers. Indian government has been trying to get a larger share of Chinese tourists.

The Chinese international air traffic is experiencing rapid growth, driven by aggressive expansion from Chinese airlines. The number of Chinese airlines operating international services has grown from 15 to 29 between 2016 and 2019, according to a report by aviation consultancy CAPA in March last year.

IndiGo, India's largest airline, currently has three 24x7 call centres in India - Pune, Gurgaon and Chennai - with around 1000 staff members in them. "The service levels at IndiGo on a normal day, is 98% which means out of 100 calls, 98 are promptly responded," Boulter said.

Talking about IndiGo call-centres, Boulter said,"It is strategically located across 3 varied geographical areas (in India) that helps us to mitigate challenges with regards to manpower; climatic conditions etc. The call centre caters to all kind of queries, pre and post travel."

Also read: Why IndiGo's co-founder Rakesh Gangwal might be exiting the airline