IndiGo, owned by hospitality and travel company InterGlobe Enterprises, has remained profitable in the last two years and looks to cash in on a booming air travel market. 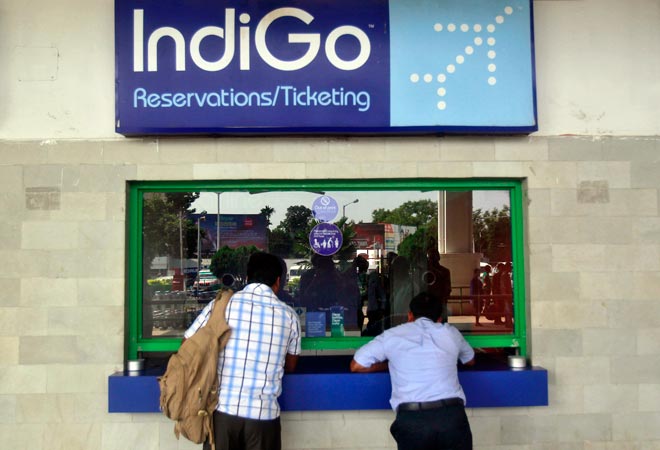 IndiGo, the country's largest carrier, is preparing to file for a stock listing to raise US $300 to $400 million, two sources with knowledge of the matter said, as the private sector airline looks to cash in on a booming air travel market.

While the airline will file the draft prospectus in the next two months, the timing of the initial public offering (IPO) has not been set, another person said, and will depend on market conditions. The sources declined to be named as they were not authorised to speak to the media.

IndiGo, owned by hospitality and travel company InterGlobe Enterprises, has built a profitable base helped by its low-cost model using a single type of narrow-body planes. By contrast, rivals like SpiceJet and start-run Air India are losing money - even as millions more Indians are increasingly travelling by air - due to high operating costs and tough competition that has kept fares among the lowest in the world.

Even IndiGo, however, has not been immune to the cut-throat competition that has seen losses almost double for the industry as a whole. Its pre-tax profit halved to Rs 478 crore (US $76 million) in the last financial year.

The private sector carrier, founded in 2006 by travel entrepreneur Rahul Bhatia and ex-US Airways chief executive Rakesh Gangwal, has increased its share of the country's overall domestic air travel market to a third. Its success story could make it an attractive investment, company watchers say.

"Crude prices have also fallen, so there would be good demand for its IPO," said Aneesh Srivastava, chief investment officer at IDBI Federal Life Insurance.

IndiGo has picked Citigroup, Kotak Investment Banking, Morgan Stanley and JP Morgan Chase as lead managers for the listing, as well as UBS and Barclays, the two sources said.

Honda to invest Rs 965 crore in India to expand output