The stock sale is expected to value the airline at approximately Rs 25,200 crore. 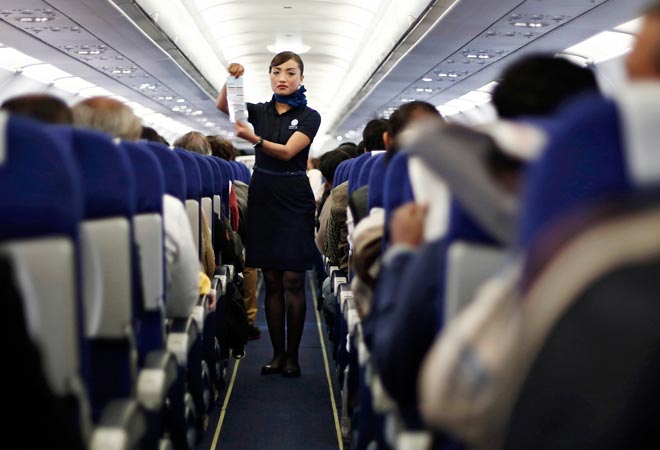 IndiGo, India's biggest carrier by passengers carried, is planning to file documents for an initial public offering within the next 60 days, aiming to raise $400 million by selling a 10 per cent stake.

The stock sale is expected to value the airline at approximately Rs 25,200 crore, way higher than its competitors. While Jet Airways is valued at Rs 3,242 crore, SpiceJet's market valuation stands at Rs 1,115 crore.

According to a report in the Economic Times, IndiGo will file a red herring prospectus with capital markets regulator Securities & Exchange Board of India (Sebi). Sebi usually takes 6-8 months to approve such documents, which means IndiGo's IPO may possibly be pushed to next year.

The airline is promoted by Rahul Bhatia's InterGlobe Enterprises and aviation industry veteran Rakesh Gangwal. While InterGlobe holds about 51 per cent of IndiGo's paid-up capital, US-based Gangwal's Caelum Investment LLC owns about 48 per cent. The remainder is held by Bhatia in his personal capacity, his wife Rohini Bhatia, his father Kapil Bhatia, Gangwal's wife Shobha Gangwal and her sister Asha Mukherjee.

According to the report, IndiGo's profit before tax in the financial year ended March 31 rose more than three-fold from Rs 477 crore in the previous year. The airline is yet to file its results with the Registrar of Companies. Its net profit in FY14 more than halved to Rs 317 crore due to rising fuel costs and price wars. Consultant CAPA India pegged IndiGo's net profit for FY15 at $175 million (Rs 1,111.6 crore).

According to figures from the Directorate General of Civil Aviation, IndiGo had a market share of 39 per cent in May while Jet Airways and its subsidiary JetLite accounted for 21.5 per cent. SpiceJet had a 12 per cent share.

Boeing elects Dennis A Muilenburg as its new CEO