De-growth in domestic traffic due to Jet Airways grounding: Icra

The grounding of the private carrier Jet Airways has impacted industry's capacity by as much as about 14 per cent, and this has resulted in a 4.2 per cent fall in domestic air traffic to 10.99 million in April, according to a note by Icra 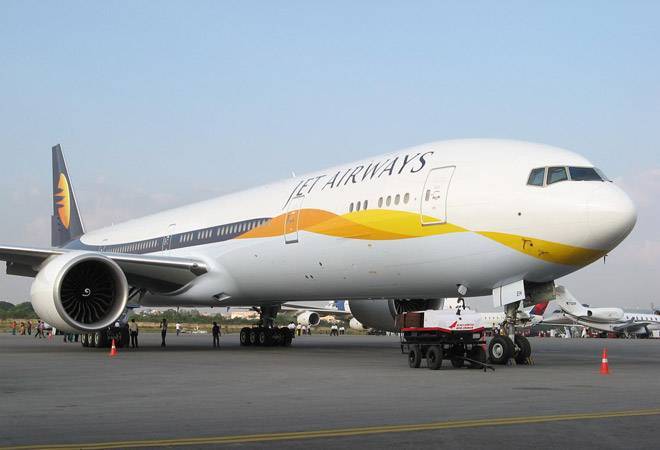 The domestic passenger traffic remained on an upswing between July 2013 and March 2019, after witnessing year-on-year de-growth in June 2013, the ratings agency said in the note on Thursday.

The moderation in capacity, which started in February when the now-defunct Jet Airways began grounding its fleet in a staggered manner and, which eventually led to shuttering of operations around mid-last month, has also resulted in an increase of 30-40 per cent in airfares in March as compared to September last year, Icra said.

"This (de-growth in domestic passenger traffic) is primarily attributable to adverse impact on the industry capacity which has been hit hard due to grounding of Jet Airways aircraft starting February (due to liquidity constraints) and eventual discontinuation of its operations from April 18," Icra added.

Noting that the consequent increase in airfares due to the demand-supply imbalance has impacted the industry passenger load factors (PLFs), Icra said during April all airlines except GoAir have reported a year-on-year decline in PLFs.

Overall, the domestic passenger traffic growth for January-April period has been muted at 2.5 per cent, significantly lower than the 24.6 per cent growth witnessed during the year-ago period, Icra stated.

"The discontinuation of operations by Jet Airways has impacted about 14 per cent of the total industry capacity. Overall, the moderation in capacity starting February has resulted in airfares surging by about 30-40 per cent in March over September last year," Kinjal Shah, vice president and co-head for corporate sector ratings at Icra said.

There has been re-deployment of some of the aircraft of Jet Airways by the other airlines, which has moderated airfares during April and May 2019, overall the fares continue to increase, she added.

While the increased air fares are likely to support the profitability of the airlines in an environment of high costs, the impact on the passenger growth does not bode well for the industry, Shah noted.