The Ministry of Civil Aviation (MoCA) and DGCA mentioned their stance to the National Company Law Tribunal (NCLT), which had on February 25 sought their responses to Jet Airways' slots issue 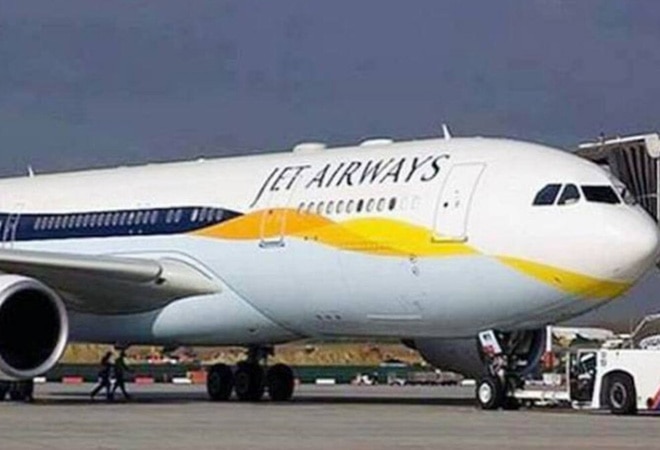 Jet Airways matter was admitted by the NCLT in June 2019, and the CoC has met 16 times since then

The winning bidder for the now-defunct Jet Airways will have to apply for slots as there cannot be any deemed approval for the slots, according to submissions by the civil aviation ministry and regulator DGCA.

The Ministry of Civil Aviation (MoCA) and DGCA mentioned their stance to the National Company Law Tribunal (NCLT), which had on February 25 sought their responses to Jet Airways' slots issue.

NCLT is considering the resolution plan submitted by Kalrock-Jalan Consortium for the airline. The plan has already been approved by the Committee of Creditors (CoC).

Jet Airways shuttered operations in April 2019 after running out of cash and is currently a resolution process under the Insolvency and Bankruptcy Code (IBC).

According to the replies submitted by MoCA and DGCA on Wednesday, they are not in principle objecting to the resolution plan but that there cannot be any deemed approval on the slots.

The resolution applicant should apply for slots and accordingly, approvals will be granted, they added.

The representative of Jet Airways insisted on the principle of historicity to be followed by DGCA while granting the slots.

NCLT's Mumbai bench, chaired by Mohammed Ajmal and V Nallasenapathy, directed the MoCA and DGCA and to file an affidavit regarding the slots. The matter has been adjourned for next week.

MoCA has temporarily given most of the slots of Jet Airways to other domestic airlines after it ceased operations in April 2019.

Ashish Chhawchharia, the resolution professional of the grounded airline, had told the bench that "slots are a vital part of the plan, and it is important that MoCA and DGCA submit their stance on the same.

"The adjudicating authority while considering the resolution plan also considers whether the plan is in compliance with the existing laws or not and whether such relaxations can be granted or not. If the law provides for certain steps to be taken, then the adjudicating authority may not give any relaxations from such steps and may direct the applicant to take steps or approvals as per law," he noted.

In the case of Jet Airways, to make it fully operational, various approvals will be required even after the resolution plan is approved, he added.

In October 2020, the CoC of the grounded airline had approved the resolution plan submitted by the consortium.

Jet Airways matter was admitted by the NCLT in June 2019, and the CoC has met 16 times since then.

The airline owes more than Rs 8,000 crore to banks, with public sector lenders having a significant exposure.

IndiGo to begin Bareilly to Mumbai, Bengaluru flights from April 29