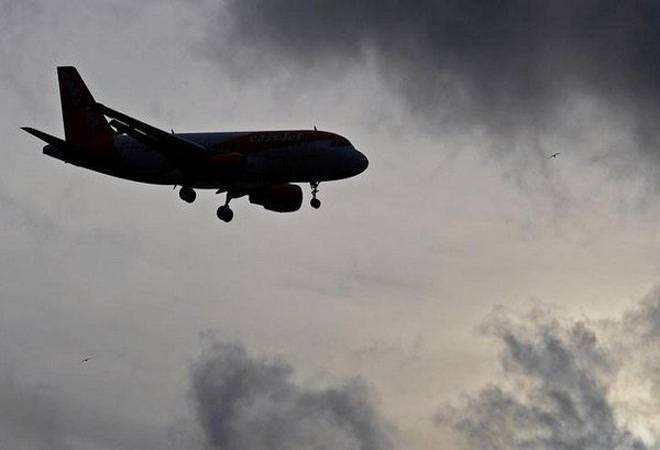 Price of non-subsidised LPG, which consumers buy after exhausting their annual quota of 12 cylinders of 14.2-kg at subsidised rates, was hiked to Rs 590 from Rs 574.5.

Jet fuel price on Sunday was cut by about 1 per cent to a four-month low on softening international oil prices, according to state-owned fuel retailers. Market-priced or non-subsidised cooking gas (LPG) price was however raised by Rs 15.5 per cylinder, oil firms said in a price notification.

Aviation Turbine Fuel (ATF) price in Delhi was cut by Rs 596.62 per kilolitre or 0.9 per cent, to Rs 62,698.86 per kl. This is the third straight monthly price reduction. Jet fuel prices were last cut by 5.8 per cent or Rs 3,806.44 per kl on August 1. State-owned fuel marketing companies revise ATF prices on the 1st of every month based on average of benchmark international oil price in the previous month. In Mumbai, home to the country's busiest airport, ATF price was cut to Rs 62,712.17 per kl ..

Simultaneously, oil firms also revised the price of cooking gas or LPG. Price of non-subsidised LPG, which consumers buy after exhausting their annual quota of 12 cylinders of 14.2-kg at subsidised rates, was hiked to Rs 590 from Rs 574.5.

The monthly 25 paise per litre increase in kerosene price continued for the 26th month in a row. While Delhi has been declared a kerosene-free city after LPG penetration reached 100 per cent of the population, the subsidised fuel in Mumbai now costs Rs 33.27 per litre as compared to Rs 32.97 a litre last month.

Rates have been increased by 25 paise per litre every month since July 2016 with a view to eliminating subsidy on the cooking fuel. Price of subsidised kerosene, sold through the public distribution system on ration cards, has more than doubled since the 25 paise hikes were introduced. The fuel was priced at Rs 15.02 per litre in Mumbai before the hike was introduced.

At the current rate, it would take another two years to eliminate the entire subsidy on kerosene.