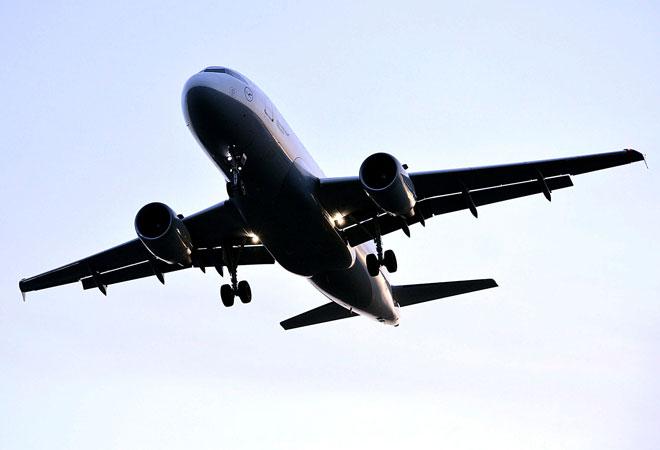 Malaysia Airlines will have to shut down if its lessors decide not to back its latest restructuring plan, the airlines' group chief executive was quoted as saying on Saturday.

A group of leasing companies has rejected the airline's restructuring plan, bringing the state carrier closer to a showdown over its future, Reuters reported on Friday.

Malaysia Airlines group chief executive officer Izham Ismail said the group would have "no choice but to shut it down" if lessors decide against backing the restructuring plan.

"There are creditors who have agreed already. There are others still resisting, and another group still 50:50," Izham said in an interview with The Edge weekly.

"I need to get the 50:50 ones (on board) with those who have agreed. I understand quite a sizeable amount of creditors have agreed."

Izham said the plan was to restructure the airline's balance sheet over five years, achieving break-even in 2023 on the assumption that demand in the domestic and Southeast Asian markets returns to 2019 levels by the second and third quarters of 2022.

The plan will also require a fresh cash injection from shareholder, state fund Khazanah Nasional, to help the airline over the next 18 months.

Lessors claiming to represent 70% of the airplanes and engines leased to the airline group have called the plan "inappropriate and fatally flawed" and pledged to challenge it, according to people familiar with the matter and a letter from a London law firm seen by Reuters.

Izham said the lessors will need to make a decision by Oct 11, so that the airline can decide whether to proceed with its restructuring plan or "execute Plan B".

Izham said Plan B could involve shifting Malaysia Airlines' air operator's certificate (AOC) to a new airline under a different name, or leveraging on the AOCs of sister airlines Firefly and MASwings.

"If you ask me, is Plan B credible? Of course, it is. We have all the skills sets in place."

Microsoft to allow flexibility; Chandrasekaran on India's role in AI