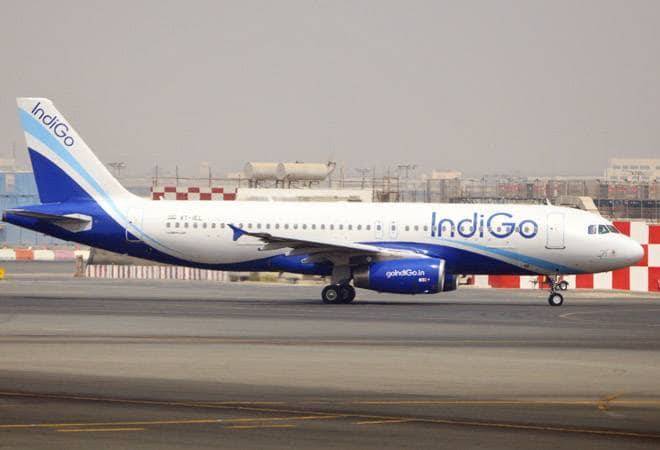 The growth strategy of IndiGo remains unchanged and the airline's management has full backing of the company's board of directors to implement it, said Ronojoy Dutta, CEO, InterGlobe Aviation, in an email to his employees on Thursday.

The email was sent to employees by the CEO as there were various media reports on Thursday morning regarding alleged disagreements between the airline's two promoters - Rahul Bhatia and Rakesh Gangwal.

InterGlobe Aviation owns and manages IndiGo airline, which has around 44 per cent share in domestic passenger market.

"I want to assure you that the growth strategy of the airline remains unchanged and firmly in place, and the management is fully charged by the Board to implement it," Dutta said in the email.

"I am sure you are all aware of the press reports regarding alleged disagreements between our two promoters Mr Rahul Bhatia and Mr Rakesh Gangwal," he added.