The company attributed the non-operations of these flights to protests against Citizenship Amendment Act, hostile weather and the duty norms for the cockpit crew, among others 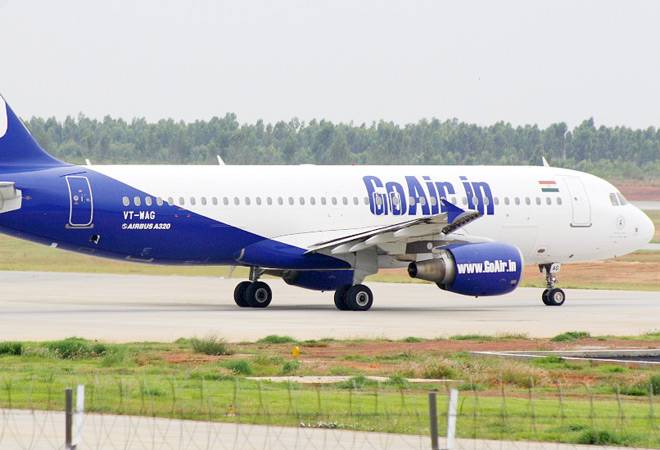 GoAir has suspended operations for 19 flights across destinations for the second day straight. The Wadia group-owned GoAir had suspended 21 flights on Monday due to non-availability of aircraft and inadequate operating crew. The company had, however, attributed the non-operations of these flights to protests against Citizenship Amendment Act (CAA), hostile weather and the duty norms for the cockpit crew, among others.

According to news agency PTI, thousands of passengers were left stranded. "GoAir has cancelled 19 flights so far today (Tuesday) as it grapples with shortage of aircraft and pilots," a source in the know of development told PTI.

The airline operates over 200 flights per day to domestic and international destinations with a fleet of 57 aircraft. Delhi, Mumbai, Bengaluru, Ahmedabad, Kochi, Patna and Lucknow, among others, are the cities from where these flights have been cancelled.

On Monday, the airline was forced to ground an A320 plane, which had to land in Guwahati shortly after departing for Kolkata following the pilot detecting a "minor" technical problem.

On Sunday also, GoAir's Chandigarh flight from Mumbai was diverted back to the city due to a technical snag. In this incident also, the airline had to take the aircraft out of operations and deploy another plane to fly the stranded passengers to their destination.