The sale is valid for travel on direct, and onward domestic flights only. 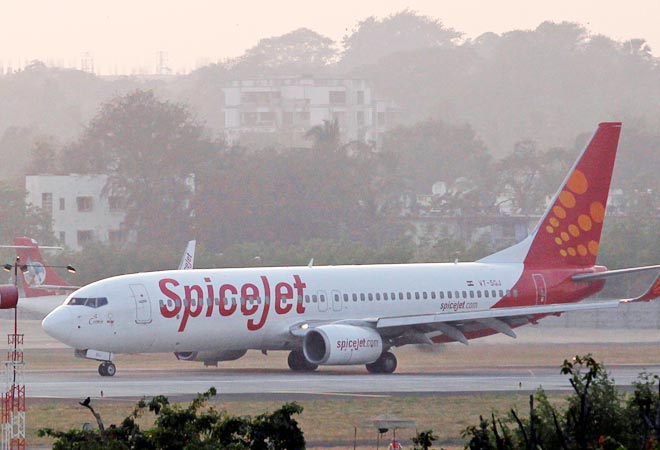 Budget airline SpiceJet has announced another Super Sale scheme with fares starting from Rs 2,299 (all inclusive).

On its website, the carrier announced that tickets under its new scheme can be booked till 23:59 hours, 9th October 2014 for travel between 7th November, 2014 and 31st January, 2015 between select domestic cities.

The sale is valid for travel on direct, and onward domestic flights only.

The fares under the sale are non-refundable. For any changes made in the booking, a change fee of Rs 2,000 (per person per sector) and fare difference would be borne by the passenger, the airline said.