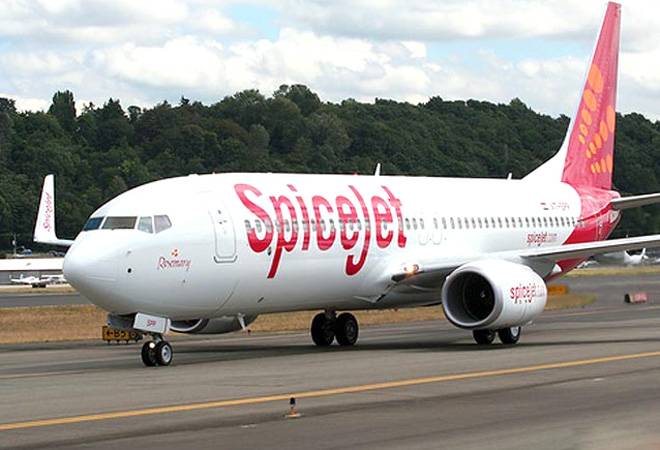 Spicejet has a fleet of 118 planes, including the freighters.

No-frills carrier SpiceJet on Friday said it has grounded three Boeing 737 freighter aircraft due to a "potential defect".

The move follows an advice from Israeli Aerospace Industries (IAI), which had converted these planes into freighters, according to a regulatory filing.

"During an internal examination of IAI's manufacturing facilities, a potential defect was discovered in the process used to manufacture the 9G rigid barrier installed on these aircraft.

"These aircraft will return to operations after regulatory clearance," the filing said.

A senior official at DGCA said it would ensure compliance with Israeli civil aviation authority's directives.

The planes have been grounded and "shall follow the airworthiness directives issued by the Israeli civil aviation authority before they fly again. We will ensure its compliance," the official told PTI.

SpiceJet has four freighter planes that operate on domestic as well as international routes. Out of them, only three were converted by IAI while the fourth plane, whose conversion was done by another entity, is still operational, an airline official said.

"We are also the recognised global leader for aircraft passenger-to-cargo conversions, and provide full maintenance repair and overhaul services for aircraft, engines and components," as per its website.

The budget carrier has a fleet of 118 planes, including the freighters.

In late afternoon trade, shares of SpiceJet rose nearly 2 per cent to Rs 104.15 on the BSE.