SpiceJet has removed the "fuel surcharge" add-on component as a separate charge and consolidated it with the base fare. 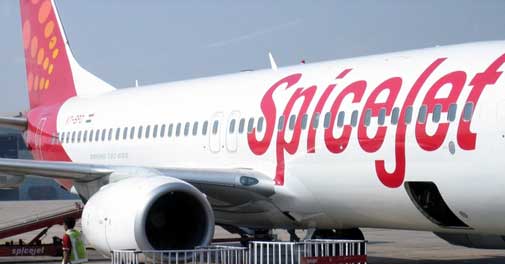 To make fare pricing more transparent, budget carrier SpiceJet has removed the "fuel surcharge" add-on component as a separate charge and consolidated it with the base fare.

A fuel surcharge component is the cost that airline passes to the consumer if it's fuel capped or contracted fuel price is insufficient to offset the costs of fuel.

"The standard way of displaying fares practiced by airlines in India is often confusing to customers, and we hope with our simplification initiative, customers will be better informed and more willing to purchase tickets without fearing the final price will be very different from the so-called base fare," said Kaneswaran Avili, chief commercial officer, SpiceJet was quoted in a statement.

According to the company, the fare displayed will be 'what you see is what you pay', only taxes and fees payable to the government and third parties will be shown as extra.

The company added that its fare simplification has been communicated to the aviation regulator Directorate General of Civil Aviation (DGCA).

RCom raises mobile call tariff by up to 20%