Tata Group till few months ago was seen as a potential bidder for the national airline. Last month, the government came out with a detailed preliminary information memorandum on the national carrier's stake sale. 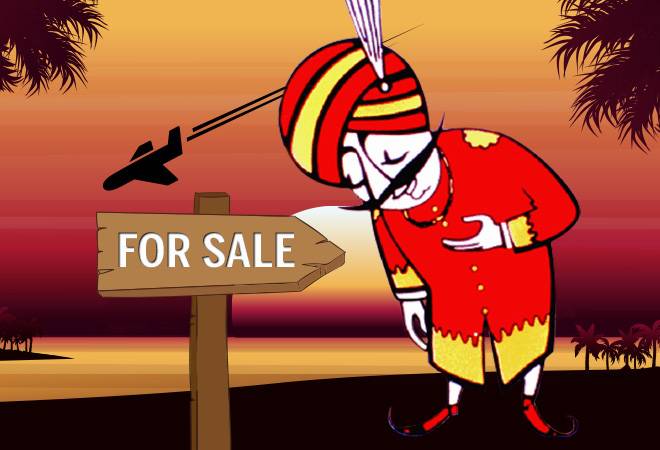 Tata Group is unlikely to consider a bid for Air India as the government's terms are just too onerous, Reuters reported today. The report suggests three terms - merger with existing airline, job security of staffs and ownership of debts - that may have deterred the Tata Group from buying the national carrier.

Tata Group till few months ago was seen as a potential bidder for the national airline. Last month, the government came out with a detailed preliminary information memorandum on the national carrier's stake sale. As per the memorandum, the winning bidder cannot merge the airline with existing businesses and they will also have to bear the responsibility of a massive debt.

Given that the Tata already owns stakes in two airline joint-ventures, the group is clueless how a deal would be workable under such conditions, the report said citing a source. According to the source, Air India has too much debt and there is little clarity on what a buyer would be allowed to do with the airlines large workforce. "Anyone who puts money upfront ... even for Tata to put in that kind of money, it would want complete control," Reuters quoted another source as saying.

Within days of the memorandum, IndiGo and JetAirways opted out of the race. First, IndiGo President and whole time Director Aditya Ghosh put out a statement, saying: "From day one, IndiGo has expressed its interest primarily in the acquisition of Air India's international operation and Air India Express. However, that option is not available under the government's current disinvestment plan for Air India."

And days after, Jet Airways Deputy CEO & CFO Amit Agarwal in a statement said: "We welcome the government move to privatise Air India. It is a bold step. However, considering the terms of offer in the information memorandum and based on our review, we are not participating in the process." There were quite a few aviation players who were interested before the government put out the detailed memorandum that included Tata as well.

Last year in October, Tata Sons Executive Chairman N Chandrasekaran in an interview had said that the group was interested in buying Air India but was waiting for the details.

Speaking in detail about what he thinks on Air India privatisation, he said: "We still don't have all the details. Every business proposal will be very seriously looked at and we will look at that (Air India). Definitely. But currently we don't have the data... there are so many different groups within Air India and then there is real estate, there is debt, there is liabilities and we got to look at all of that, but we will definitely look at it."

Air India was founded by JRD Tata as Tata Airlines in 1932 which was nationalised in 1953.

Govt rules out extending May 18 deadline for Air India's bidders

PM Modi calls for responsible pricing for affordable energy to all