GoAir flight G8 7098, which took off at 1040 hours (local time) from Kuwait and landed at Jaipur with 180 passengers aboard 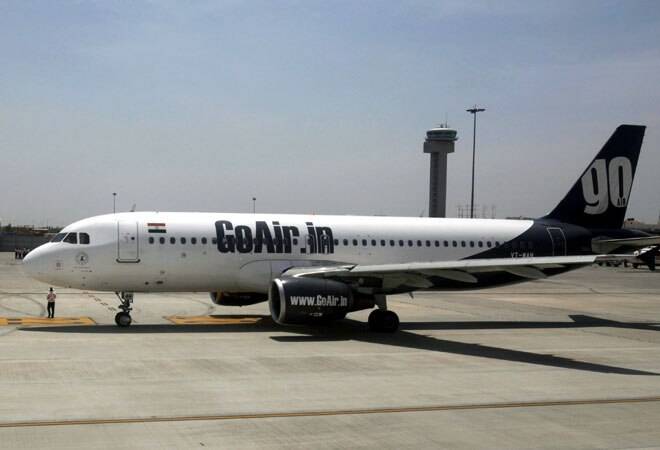 GoAir operates its first flight under the Vande Bharat Mission

City-based budget airline GoAir on Friday operated its maiden flight from Kuwait to Jaipur under the central government's Vande Bharat Mission with 180 passengers. GoAir flight G8 7098, which took off at 1040 hours (local time) from Kuwait and landed at Jaipur with 180 passengers aboard, operated with all the precautionary measures and guidelines laid down by the governments of the countries and other stakeholders, the airline said in a release.

"Today (Friday) was a day that had special feelings across our cockpit crew, cabin crew, airport staff and the various teams involved in making the Vande Bharat flight happen and as we flew back our stranded citizens and reunited them with their families," a GoAir spokesperson said. GoAir is thankful to the governments of India and Kuwait besides to the governments of Rajasthan and Gujarat for allowing the airline to operate this special flight at this crucial time, with safe return of Indian citizens, he added.