Vistara will be the third full-service carrier in the country, after state-owned Air India and private sector airline Jet Airways. 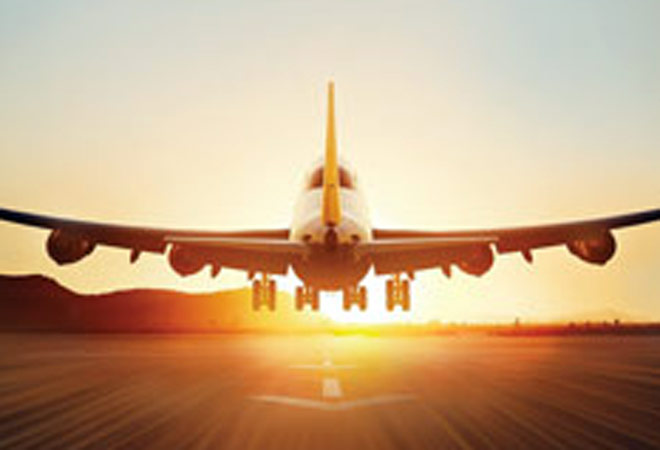 Vistara, the Tata-SIA joint venture airline, is all ready for take off today with its first flight from Delhi to Mumbai, ushering in a heightened competition in the domestic aviation market.

The launch of the new full-service airline will also mark the re-entry of the Tata Group in the airline business after over six decades. The group holds 30 per cent stake in AirAsia India, the domestic arm of the Malaysian budget airline.

Vistara will be the third full-service carrier in the country, after state-owned Air India and private sector airline Jet Airways.

The Tata Group had announced in September 2014 the formation of a 51:49 joint venture with Singapore Airlines to launch a full-service carrier in the country.

The two JV partners had made attempts to enter the domestic skies earlier too, but in vain.

Vistara had applied to the Directorate General of Civil Aviation (DGCA) for the flying permit in April 2014 but could get it only after a delay of almost nine months.

On December 18 last, Vistara had announced the launch of its operations from January 9 with flight from Delhi to Mumbai and Ahmedabad.

The new airline will operate flights from its Delhi base to Goa, Mumbai, Bengaluru, Ahmedabad, Hyderabad, Chandigarh, Srinagar, Jammu and Patna in the first year, the airline had stated in the plan, submitted to DGCA at the time of applying for AOP.

SpiceJet may get first round of investment by Jan 10