None of the banks could achieve the set targets and therefore, the remaining 25 per cent of the allocated capital has not been released so far, the finance ministry said. 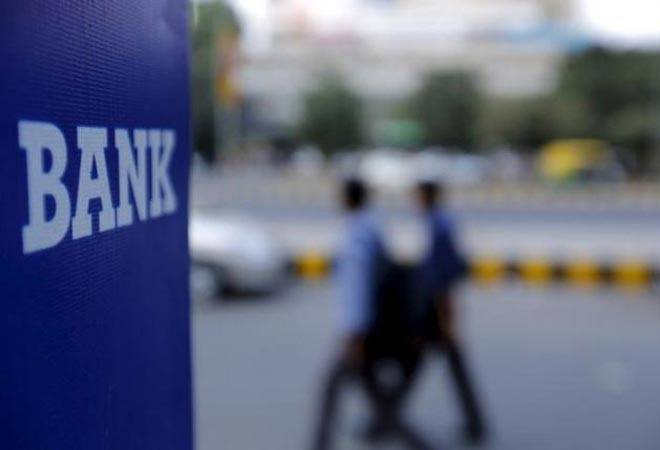 Remember the expression about a pot of gold at the end of the rainbow? Well, there was indeed one for 13 public sector banks (PSBs) struggling with bad loans under the provisions of the Indradhanush Plan. But they have missed out on it due to their inadequate performance. By failing to achieve their set targets, the banks have collectively lost out on Rs 6,500 crore.

Under the four-year Indradhanush road map announced in 2015, the government had announced infusion of Rs 70,000 crore out of budgetary allocations in 21 PSBs, which together account for about 70 per cent of the market share. The blueprint envisaged allocating the money in four tranches: Rs 25,000 crore in 2015-16 and again in 2016-17 and Rs 10,000 crore each in the following two fiscals.

In the first tranche of capital infusion during 2016-17, the government had allocated Rs 22,915 crore in 13 public sector banks, of which Rs 16,414 crore or 75 per cent was given upfront. The list of beneficiaries included State Bank of India, Punjab National Bank, Canara Bank and Bank of India. In January this year the finance ministry had also said that the allocation of the remaining amount [Rs 6,500 crore] will be linked to performance with particular reference to greater efficiency, growth of both credit and deposits and reduction in the cost of operations.

"However, none of the banks could achieve the set targets and therefore, the remaining 25 per cent of the allocated capital has not been released so far," the finance ministry tweeted on Tuesday night.

The government has, so far, infused a capital of Rs 51,858 crore in the PSBs, and there's more relief in the offing. In February this year, Finance Minister Arun Jaitley announced the allocation of a further Rs 10,000 crore towards recapitalisation of public sector banks in FY2017-18 while presenting the Budget, adding that additional allocation will be made as and when required. The following month, ministry reportedly chalked out a turnaround-linked ?8,586-crore capital infusion plan for 10 PSBs, including IDBI Bank, UCO Bank, Bank of India and Indian Overseas Bank.

But while it was a step in the right direction, the Indradhanush plan was too modest to tackle the huge problem of bank non-performing assets-gross NPAs crossed Rs 8.50 lakh crore at the end of September 2017. Furthermore, in August 2017, a report from S&P Global Ratings claimed that Indian banks may need an additional Rs 1.9 trillion by March 2019 in order to write down losses on non-performing loans and meet regulatory requirements under Basel III.

Hence, two months ago, the government announced an aggressive Rs 2.11 lakh crore capital infusion for the state-owned banks over a period of two years, including Rs 1.35 lakh crore worth recapitalization bonds. Let's see if the PSBs manage to get their act together and make the most of this capital support.

2G scam verdict: CBI, ED to appeal against acquittal of all accused