Chaudhry stepped down from the post of managing director and CEO of HDFC Life Insurance on Saturday. Speculations of him heading the Axis Bank emerged after he offloaded shares worth Rs 55.77 crore between April and August this year. 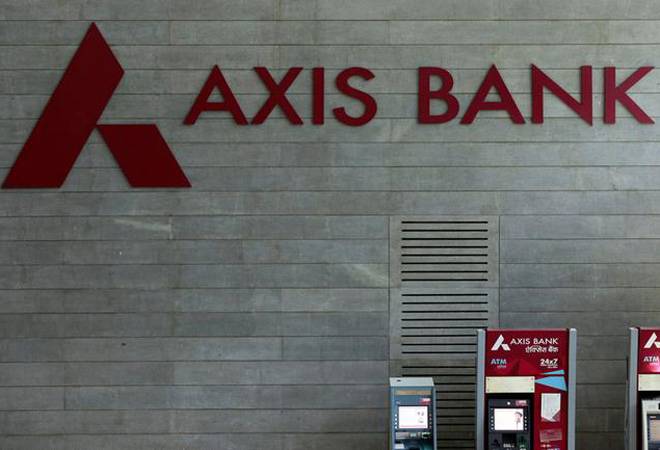 Amitabh Chaudhry of HDFC Life has been appointed as the Chief Executive Officer of Axis Bank. He will assume office after Shikha Sharma completes her tenure as the Axis Bank CEO.

"We wish to inform you that the Board of Directors (the Board) of the Bank at its meeting held today has taken on record the approval granted by the Reserve Bank of India (RBI) to the appointment of Shri Amitabh Chaudhry as the Managing Director & CEO of the Bank for a period of 3 years with effect from 1st January 2019 up to 31st December 2021 (both days inclusive) and the terms and conditions relating to the said appointment, including remuneration," Axis Bank said in a regulatory filing today.

Chaudhry was working as the managing director and CEO of HDFC Life Insurance. He has tendered his resignation from the post on Saturday. Speculations of him heading the Axis Bank emerged after he offloaded shares worth Rs 55.77 crore between April and August this year.

Before joining HDFC Life, Chaudhry has worked with Infosys BPO Ltd in 2003 and was elevated as its Managing Director and CEO in 2006. He was also Head - Independent Validation & Testing Unit (IVS) of lnfosys Technologies Ltd.

Chaudhry is a BTech in (Electronic & Electricals) from the Birla Institute of Technology and Science, Pilani and is an alumnus of Indian Institute of Management, Ahmedabad.