In a situation akin to the one observed in the Railways, the State Bank Group has got close to 28 lakh job applications for 8,000 clerical jobs in the last two years. 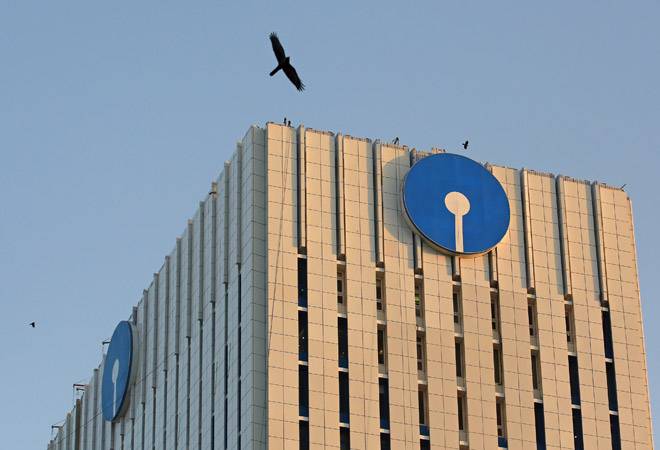 As technological shifts make more inroads into banking, the nations largest lender SBI has decided to replace only 75 percent of its retiring workforce over a five-year period and is benefiting from the prevailing poor jobs scenario by getting the best of candidates for the roles on offer, a senior official has said.

In a situation akin to the one observed in the Railways, the State Bank Group has got close to 28 lakh job applications for 8,000 clerical jobs in the last two years.

Starting 2018 fiscal, it has begun hiring only about 10,000 to replace the over 12,000 retirements annually, and 80 percent of the new recruits joining as a clerks are either MBAs or engineers.

"It is very good for us. We are getting good people at clerical levels who are adept with technology and other tools. Career progressions are also happening fast, as most of them will appear for internal exams to be promoted as officers after joining as clerks," Prashant Kumar, deputy managing director and corporate development officer, told PTI.

Last year, the Railways had received a whopping 23 million applications for 90,000 posts that it was filling up.

A government job is always sought-after due to the life-time financial security and the other social benefits it offers.

Banks globally are re-aligning to changing realities due to the advent of technology.

British banking major HSBC has decided to nearly halve its network presence in the country, while its peer Standard Chartered axed 200 here due to automation.

The board has come out with a five-year roadmap in 2018 to replace only 75 percent of the retiring employees every year, he said, adding an average of up to 10,000, including 8,000 clerks and 2,000 officers are being hired annually as replacements.

The retirements will hit a peak in fiscal 2020 at 12,500, after that the number will start receding further, he said.

The new recruitments are helping get the average age of employees down, helping the bank become a much more vibrant organisation, with the average age coming down to 43, from 48 five years ago, Kumar said.

There is a clear shift in the areas for which the new recruitments are happening, with the share of branch banking coming down over time, he said.

The new roles which are opening up include those in varied functions like advisory loans and wealth management, recovery, risk management as well as analytics, he said.

Kumar said as much as 87 percent of the bank's overall transactions are happening outside branches today, and the present hiring reflects these ground realities.

The bank does not go to campuses like its private sector peers which go directly to reputed B-schools for hiring talent, he said, explaining that it is restricted by the process which lays focus on direct recruitments.

Banks failing to leverage power of technology the best they can, says CEA K V Subramanian