Bank of England slaps Citigroup with fine of $56.3 million

Imposing its biggest fine to date, the Prudential Regulation Authority said Citigroup's UK framework for reporting data to regulators was not designed, implemented or operating effectively 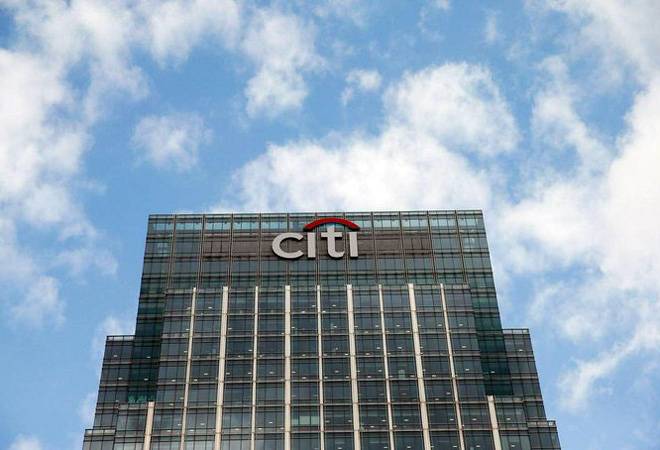 The Bank of England fined Citigroup  43.9 million pounds ($56.3 million) on Tuesday, saying the U.S. banking group's British operations failed to provide it with accurate regulatory returns between 2014 and 2018.

It is mandatory for banks to report a broad range of data so that regulators can check that they are not taking on too much risk or holding too little capital as a buffer against market shocks.

"While Citi remained in surplus to its liquidity and capital requirements at all times, the failings persisted over a significant length of time and were serious and widespread in nature," the BoE said.

Some of the regulatory returns were unreliable and did not provide the PRA with an accurate picture of the bank's capital or liquidity position, it added.

"Citi failed to deliver accurate returns and failed to meet the standards of governance and oversight of regulatory reporting which we expect of a systemically important bank," BoE Deputy Governor and PRA Chief Executive Sam Woods said.

The US bank said it has fully dealt with the past regulatory issues and settled the matter at the earliest possible opportunity.

"Citi places a high priority on meeting its regulatory reporting requirements, and has devoted significant resources to UK financial reporting before, during and after the period to which the PRA's notice relates," the bank said in a statement.

"Citi co-operated fully with the PRA throughout the process, and in 2019 a leading independent accountancy and audit firm confirmed that Citi had remediated the material issues identified."

The PRA said the fine would have been $62.7 million had Citi not agreed to resolve the matter early.