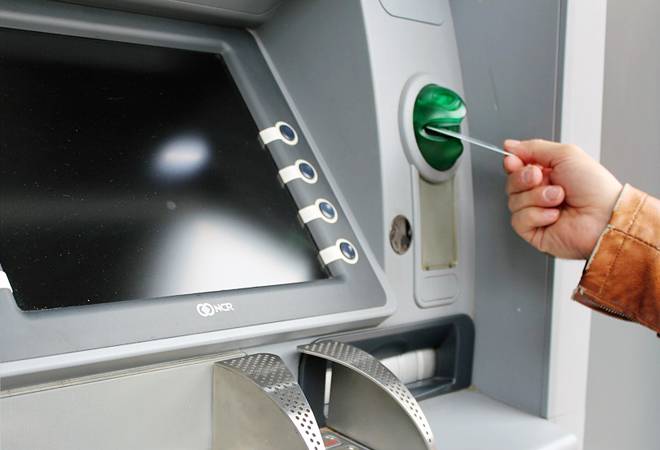 'CCTV cameras placed inside the kiosk has recorded the incident and police are going through the footage'.

An ATM cash box of a bank, carrying Rs 13,000, was allegedly stolen by unidentified persons here, police said on Wednesday.

The incident took place at the Bank of Maharashtra's ATM kiosk in Nutan Vasahat area in the wee hours of Monday, they said.

"The thieves first tried to break open the ATM cash box, but failed to do so. Thereafter, they removed the box, which contained Rs 13,000 cash, and decamped with it," Kadim Jalna police station in-charge, Devidas Shelke, said.

"CCTV cameras placed inside the kiosk has recorded the incident and police are going through the footage," he added.

According to police, an offence has been registered in this connection.