Several banks have urged customers to use digital channels and ATM services to carry out normal banking activities; AIBEA says 75% workers will be left with no legal protection if new labour codes come into force 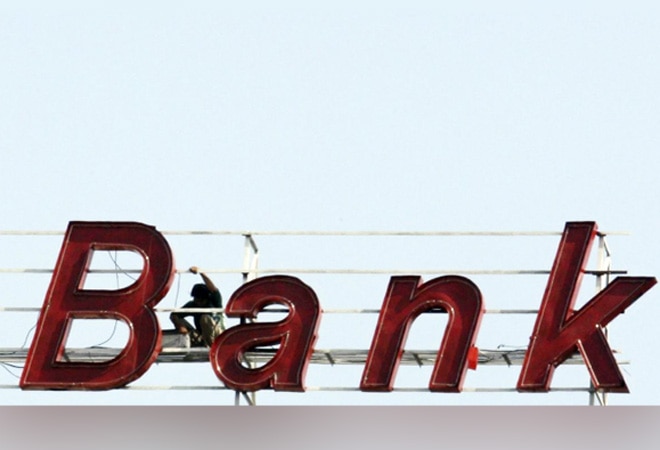 Banking services will be severely affected today as over 4 lakh employees of private, public and foreign banks will take part in a nationwide strike call given by central trade unions. In wake of the protest call, several banks have urged their customers to use digital channels and ATM services to carry out normal banking activities.

The AIBEA stated in its official release that the labour laws, which have been passed by the Parliament in the name of 'Ease of Business' are purely in the interest of corporates.

The AIBEA, which alone has four lakh bank employees from several public and old private sector banks and few foreign banks as its members, represents the majority of the banks except State Bank of India and Indian Overseas Bank. In Maharashtra, around 30,000 bank employees across 10,000 branches of public sector banks, old generation private sector banks, regional rural banks and foreign banks are observing the strike, said the AIBEA.

The AIBEA said 75 per cent of the workers will be left with no legal protection if the new labour codes come into force. "Lok Sabha in its recently held session has passed three new labour enactments by dismantling existing 27 enactments in the name of 'Ease of Business', which are purely in the interest of corporates. In the process, 75 per cent of workers are being pushed out of the orbits of labour laws since they will have no legal protection under the new enactment," the AIBEA release.

Also Read: Bharat Bandh on November 26: All you need to know

IT, business services market in India to reach $13 billion by 2020-end: IDC