Banks vs e-wallets: Who is winning in cashless India?

Mobile wallet start-ups have received the most funding - they have been using this capital to both aggressively market as well as improve the ease of using their technology. These privately funded start-ups are now threatening the banks from three sides. 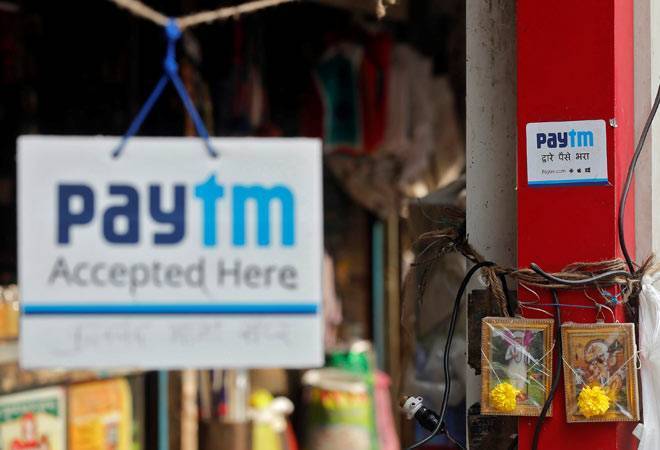 When two of the biggest banks in the country resist wallets from fintech start-ups, you know a few things are simmering. First, SBI disallowed its net banking users to top up third party wallets and next, ICICI blocked transactions on PhonePe, a Flipkart managed wallet that was launched in partnership with YES Bank - PhonePe allows users to link bank accounts to the smartphone through the National Payments Corporation of India's encrypted software.

While SBI cited security concerns, ICICI said PhonePe was "following restrictive practices allowing users to make payments with only its UPI handle which is in contravention to the UPI guidelines of interoperability…"

While security concerns could be real, there is more to it than meets the eye. There is an imminent threat from fintech start-ups to the Indian financial services industry as we see growing disintermediation in mobile payments, financial product comparison/aggregation, lending, and remittances.

According to a report by consulting firm Zinnov released mid-2016, investments in the fintech sector crossed $1.3 billion.  Mobile wallet start-ups have received the most funding - they have been using this capital to both aggressively market as well as improve the ease of using their technology. Compared to say a Paytm, SBI's wallet 'SBI Buddy' and ICICI's 'Pockets' have much less brand recall. These privately funded start-ups are now threatening the banks from three sides.

One, banks are worried about relationship with their customers being upended. Banks had failed to notice India's demographic shift; the young did not want complicated KYC norms even for small transactions such as mobile recharges. They love the app economy and the convenience it provides. Wallets stepped in to provide a better payments experience.

The result was a slipping market scenario for traditional banks.  The banking industry's business model majorly centres around retail as well as corporate lending and not small value transactions. However, according to some estimates, the payments market is a mammoth $500 billion opportunity today when domestic and international remittances, government, utility bills as well as merchant payments are included.

New payment categories have come into being as well -- taxi payments were always in cash a couple of years ago. Today, tech savvy customers are paying their maid or a driver through money transfers. Many more new categories could emerge.  If these start-ups, armed with private equity money, were to garner a major share of this pie, it would be more than an opportunity lost for traditional banks.

The third threat, and a more serious one, is about data. What happens when users start trusting payment companies? The fallout of such a scenario - where both trust and transactions move to wallet companies - would reflect in a bank's visibility of customer data or their behaviour patterns. That, in turn, would reduce a bank's ability to cross sell or up sell other products.

They may, in fact, become reliant on wallet companies for such data. Payment companies, for instance, will be in a better position to judge the credit worthiness of many retail customers the banks are after.

Going forward, the margins of many banks could slip due to competition. As smart phones become more affordable and pervasive, experts see fintech start-ups scale massively. And if traditional banks don't align their cost structures with current realities -- especially the public sector ones -- they can find themselves in a quagmire with only "restrictive practices" as aid.

Many PSU banks may skip dividend payout this fiscal