Among other trends in the economy, investors will keep moving to riskier instruments such as equities and mutual funds. 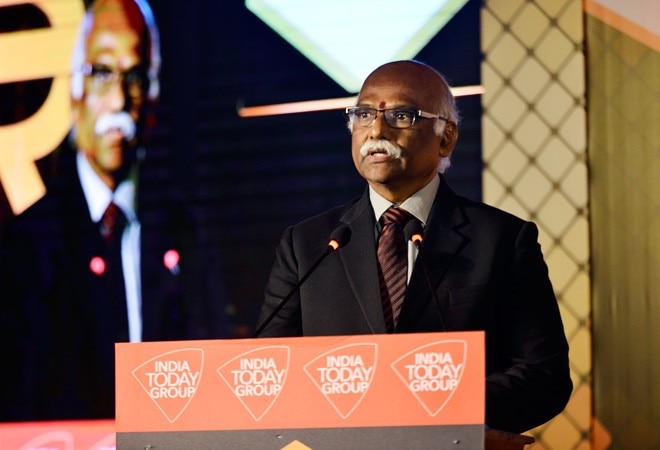 Even as lending by fintech players is minuscule against that by commercial banks, the magnitude will only grow. Speaking at the Business Today-Money Today Financial Awards 2020, R Gandhi, Former Deputy Governor, Reserve Bank of India says demand for loans will keep growing as individuals now prefer credit over allocating money in savings instruments that are fetching low returns.

"Going forward, India will have low inflation. Naturally, interest rates will also come down, so will returns from savings instruments. This is what is making people borrow more and enjoy goods and services now rather than investing in savings instruments. Many countries have followed that pattern. It is now happening in India," says Gandhi.

Among other trends in the economy, investors will keep moving to riskier instruments such as equities and mutual funds.

As for micro, small and medium enterprises (MSMEs), they are also shifting to fintech players. "New business models are emerging. They are gathering data from alternative sources and helping MSMEs access funds."

Gandhi also says that large credit is not going to happen by banks. "With rising level of NPAs, bank are forced to be limiting their credit disbursal. Big corporations will have to approach the capital markets for large funding," he says.

Meanwhile, he doesn't see India to get on to a double digit credit growth path. Credit demand from services sector has slowed. It is one of the key reasons why credit growth is low. It is unlikely to go back to erstwhile 18-20 per cent level. According to RBI, growth in bank credit dropped to 8.5% in January compared with 13.5% in the same month a year ago.

The former governor sees the power of technology to transform how banking industry works. From white label ATMs, he sees industry moving towards white labelled bank branches and banking correspondents.

He also sees banking infrastructure to see a tectonic shift. "Banks will slowly move to outsourcing back-end services. It will require regulations around data localisation, but this is where the industry needs to move.