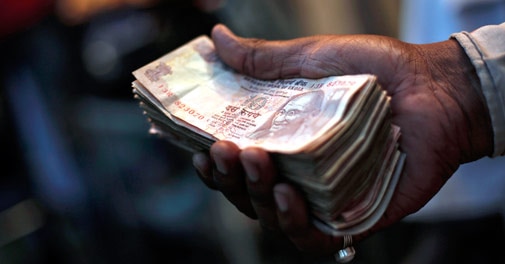 The bank allotted 7,10,75,753 equity shares to LIC subsequent to passing of the special resolution by shareholders at their meeting held on July 15, Central Bank of India said in a statement.