Chanda Kochhar was not asked to go on leave, says ICICI Bank

ICICI Bank slammed reports claiming that the bank's board has asked its chief executive Chanda Kochhar to go on an indefinite leave until the independent probe against her is complete. 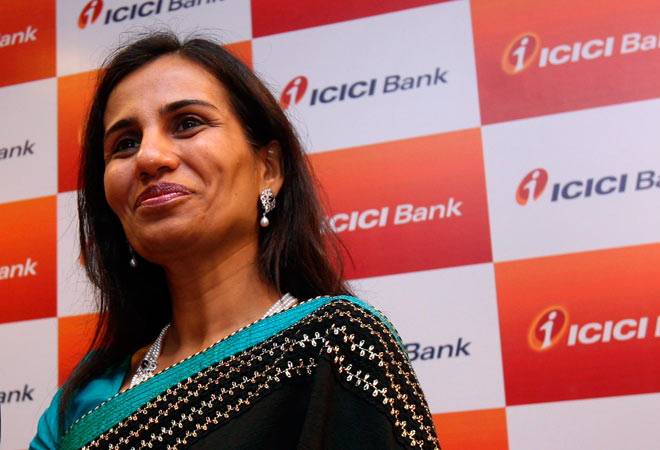 ICICI Bank slammed reports claiming that the bank's board has asked its chief executive Chanda Kochhar to go on an indefinite leave until the independent probe against her is complete. The private lender also clarified that it is not looking for Kochhar's successor, either.

"The ICICI Bank Board denies having asked Ms. Chanda Kochhar to go on leave. She is on her annual leave which was planned in advance. Further, the Board denies that it has appointed any search committee to find her successor," ICICI Bank said in a regulatory filing on Friday.

The ICICI board has ordered an independent probe against Kochhar after a whistleblower accused her of violating bank's code of conduct, rules on conflict of interest, and quid pro quo dealings with companies run by her husband and brother-in-law. The probe will be overseen by the ICICI Bank's audit committee and will be carried out by an "independent and credible person". The investigation is to be completed while Kochhar is on her annual leave, an Economic Times report said.

"At the moment Kochhar is on her annual leave. It has been timed accordingly so that there is no interference and the board doesn't have to tell her to step aside during the period of investigation. These things are completely documented whether she is present or absent does not make any difference; you cannot change these records as they are all computerized," the report said quoting a person in the know of the development.

The ICICI Bank board met on May 29 to appoint a law firm and a forensic auditor to investigate the allegations levelled against Kochhar, the report further said. A retired judge, assisted by the appointed law firm and auditor, will look in to the charges.

Kochhar has come under the board scanner shortly after she was asked by Securities and Exchange Board of India (SEBI) to furnish her response on the alleged dealings of the private lender with Videocon Group and Nupower Renewables, a company co-founded by her husband Deepak Kochhar. ICICI Bank and its CEO received a notice from SEBI on May 24, seeking responses on matters relating to alleged non-compliance with certain provisions of the erstwhile Listing Agreement and the Securities and Exchange Board of India (Listing Obligations and Disclosure Requirements) Regulations, 2015.

The country's second-largest private lender has been embroiled in controversies ever since investor and whistleblower Arvind Gupta alleged a 'quid pro quo' in ICICI Bank's Rs 3,250 crore plus Rs 660 crore loans to Venugopal Dhoot-owned Videocon Industries. He had alleged that it was the time when an identical 10 per cent foreign funding (Rs 325 crore and Rs 66 crore) made its way to NuPower Renewables.

The bank has denied the allegations, saying the loans were part of a consortium of lenders that extended the facility to Videocon. Gupta first levelled the charges against Kochhar in 2016, following which, the then ICICI Bank Chairman MK Sharma conducted an internal inquiry and found the CEO innocent of any wrongdoing.