The government is working on a consolidation agenda with a view to creating 3-4 global-sized banks and reduce the number of state-owned lenders to about 12, an official said. 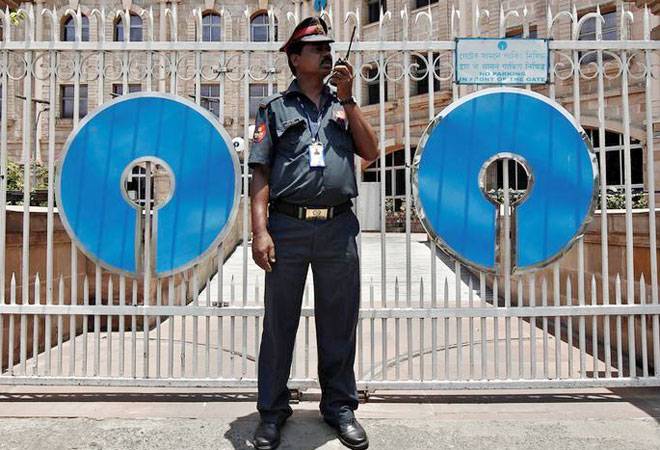 The government is working on a consolidation plan for various public sector banks in order to create 3-4 global-sized banks and reduce the number of state-owned lenders to about 12 from the existing 21, an official told PTI.

The 21 public sector banks would get consolidated to 10-12 in the medium term, the official said. As part of a three-tier structure, the official said, there would be at least 3-4 banks of the size of State Bank of India (SBI), the country's largest lender.

Some region-centric banks like Punjab and Sind Bank and Andhra Bank will continue as independent entities while some mid-size lenders would also co-exist, the official added.

Last month, finance minister Arun Jaitley said the government is 'actively working' towards consolidation of public sector banks but declined to provide details, saying this was a price-sensitive information. Enthused by the success of SBI merger, the finance ministry is considering clearing another such proposal by this fiscal if bad loan situation comes under control by then.

According to former RBI governor C. Rangarajan, the system will have some large banks, some small banks, some local banks and so forth. "What is needed in the system is variety," Rangarajan said.

One of the possibilities is that large public sector banks (PSBs) like Punjab National Bank, Bank of Baroda, Canara Bank and Bank of India could try looking for potential candidates for acquisition, another official said, who did not wish to be identified.

Factors like regional balance, geographical reach, financial burden and smooth human resource transition have to be looked into while taking a merger decision, they said, adding a very weak bank should not be merged with a strong one "as it could pull the latter down".

In the last consolidation drive, five associate banks and Bharatiya Mahila Bank (BMB) became part of SBI on 1 April, 2017, catapulting the country's largest lender to among the top 50 banks in the world.

State Bank of Bikaner and Jaipur (SBBJ), State Bank of Hyderabad (SBH), State Bank of Mysore (SBM), State Bank of Patiala (SBP) and State Bank of Travancore (SBT), besides BMB, were merged with SBI. With the merger, the total customer base of SBI reached around 37 crore with a branch network of around 24,000 and nearly 59,000 ATMs across the country. The merged entity began operation with deposit base of more than Rs 26 trillion and advances level of Rs 18.50 trillion.

The government in February had approved the merger of these five associate banks with SBI. Later in March, the cabinet approved merger of BMB as well. SBI first merged State Bank of Saurashtra with itself in 2008. Two years later, State Bank of Indore was merged with it.

Ahead of privatization, Air India may offer VRS to one third of its 40,000 employees