Bad loans for NBFCs and housing finance companies, barring state-owned NBFCs, are expected to rise by another 30 to 150 bps by March 2020 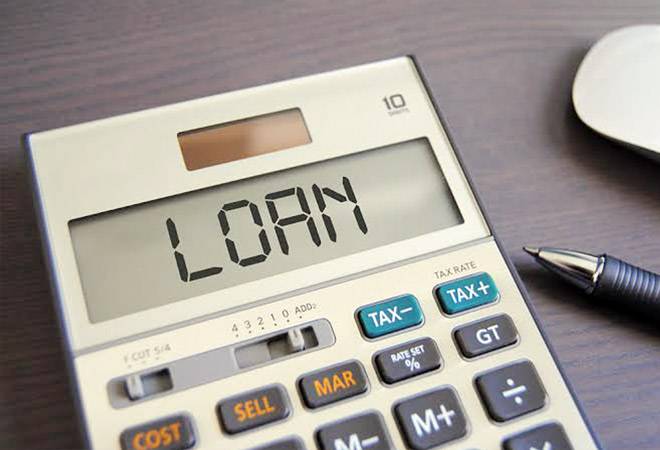 NBFC's exposure to real estate sector, which is out of moratorium, has a bad loan ratio of over 10 per cent as of September 2019

According to a latest CRISIL report, NPAs, measured as 90+ days past due for NBFCs and housing finance companies, barring state-owned NBFCs, are expected to continue to rise by another 30 to 150 basis points (bps) by March 2020. This is on the back of 20 to 150 bps increase seen in the first half of fiscal 2020, it added.

The report said that even the traditional retail segments - such as vehicle and home loans, which constitute over half the non-banks' assets under management (AUM) - have also witnessed rise in NPAs.

"Real estate and structured credit comprise only 16 per cent of the AUM of non-banks (approx Rs 3.8 lakh crore as on March 31, 2019). But these segments are experiencing heightened headwinds as the financial flexibility of many underlying operating companies in the structured debt space and real estate developers have been impacted due to overall slowdown in business. Moreover, a major chunk of the loan book is under moratorium. That means NPAs could jump when loans come out of it," the report highlighted.

NBFC's exposure to real estate sector, which is out of moratorium, has a bad loan ratio of over 10 per cent as of September 2019; almost thrice the reported NPAs, said CRISIL.

Krishnan Sitaraman, Senior Director, CRISIL Ratings, said, "Of the 40 per cent of loan book under moratorium, around half, is expected to come out of moratorium by March 2021 which will result in incremental slippages. Refinance for the segment has also slowed down in the current environment, thus further aggravating matters."

Also Read: NPAs in most banks across the world reduce in second half of 2018

Commenting on the government's Rs 25,000 crore realty fund, Sitaraman said that it could provide a breather for stuck projects, though the timeliness of this remains critical. Given the headwinds being faced by the sector, the incremental funding in these segments is expected to come mainly from newer sources such as alternate investment funds, he added.

Meanwhile, bad loan in home loans segment rose merely by 20 bps in the first half of fiscal 2020. But, it is expected to rise from here due to the overall economic slowdown, an increase in self-employed portfolios, and rise in share of affordable housing loans in the overall credit pie.