The Enforcement Directorate has arrested two officials of a private bank here in connection with its money laundering probe for alleged irregularities in the conversion of old currency and supply of new notes leading to blackmoney generation. 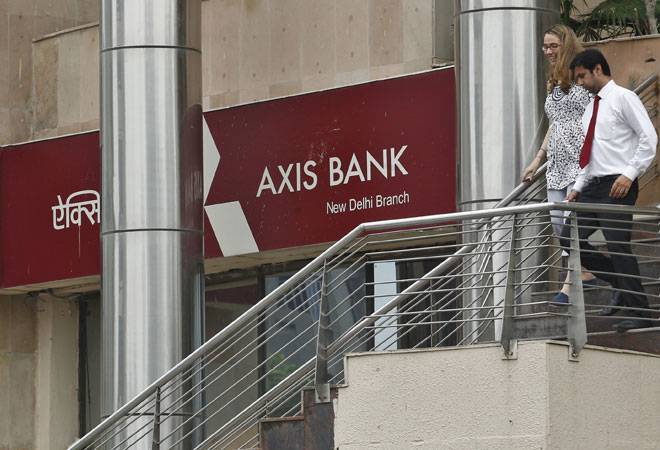 The Enforcement Directorate has arrested two officials of a private bank here in connection with its money laundering probe for alleged irregularities in the conversion of old currency and supply of new notes leading to blackmoney generation.

Officials identified the two managers as Shobit Sinha and Vineet Sinha, working as managers in the Kashmere Gate branch of Axis bank here, and said they were arrested late yesterday under the provisions of the Prevention of Money Laundering Act (PMLA).

They will be produced in a court today for further custody, they said.

A gold bar, part of alleged kickbacks payment given to the bankers, has been seized by the agency from a location in Lucknow, they said.

The Axis Bank issued a statement in this regard saying: "The bank is committed to following the highest standards of corporate governance and has zero tolerance towards any deviation on the part of any of its employees from the set model code of conduct.In this particular case, the bank has suspended the erring employee and is cooperating with the investigating agencies."

ED sources said the duo were allegedly indulging in converting black money into white by reportedly misusing banking transfer systems like RTGS and NEFT in the wake of the de-monetisation of the two large currencies of Rs 500 and Rs 1000.

A number of bank accounts of various people and traders are under the scanner of the agency in this case, they said.

The ED had registered a criminal complaint against the duo and others based on a Delhi Police FIR after the latter agency first got into the case after intercepting two people with Rs 3.5 crore cash in new currency sometime back.

The Income Tax department too had carried out its action in this case and had surveyed the bank branch and later searched the residential premises of the two.