"After the NDA came to power in 2014, deposits in Swiss banks have been reduced by 80 per cent till the end of 2017," Finance Minister Piyush Goyal said. 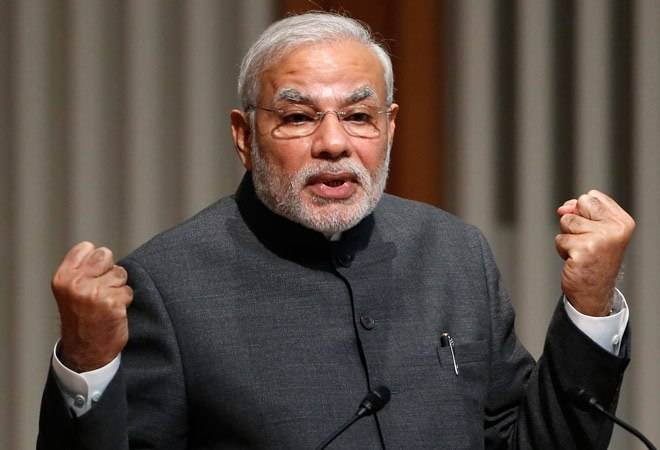 Weeks after reports emerged that the money parked by Indians in Swiss banks rose over 50 per cent to Rs 7,000 crore in 2017, the Swiss National Bank (SNB) has clarified that the data was misinterpreted as it includes non-deposit liabilities, business of Swiss branches located in India, Inter-bank transactions and fiduciary liability.

The SNB, which is also the central bank of Switzerland, further said that non-Bank loans and deposits (which really constitute the individual and corporate deposits used as Black money haven in the past and exclude inter bank transactions) have fallen by 34.5 per cent in 2017 compared to 2016 ($524 million in 2017 vs $800 million in 2016).

Citing data from Bank for International Settlements (BIS), the global body of central banks, Finance Minister Piyush Goyal said, "After the NDA came to power in 2014, deposits in Swiss banks have been reduced by 80 per cent till the end of 2017."

He told Rajya Sabha during question hour that he discussed the issue with Swiss authorities, who told him in a written reply that media reports "have not taken account of the way the (SNB) figures have to be interpreted."

Goyal said that their government had sought 4,000 pieces of information from Swiss banks and depending upon the data they receive the government will take action.

In a letter to Finance Minister Piyush Goyal, the Swiss Ambassador Andreas Baum said, "it is frequently assumed that any assets held by Indian residents in Switzerland are undeclared (black money)."

The letter also mentions that the right data to identify Indian residents' deposits in Switzerland is published by the Bank of International Settlements (BIS) which collects Locational Banking Statistics (LBS) in collaboration with SNB.

Goyal said according to Swiss authorities, the more reliable data source for deposits held in Switzerland is the Locational Banking Statistics (LBS) of Bank of International Settlements. LBS measures international banking activity from a residence perspective, focusing on the location of banking office and captures around 95 per cent of all cross-border banking activity.

The minister added that the Automatic Exchange of Information based on Common Reporting Standard has commenced from 2017 with many countries enabling India to receive financial account information of Indian residents.

The deposits in Swiss banks, which were earlier shrouded under the cloak of secrecy, are expected to be disclosed from next year as Switzerland has agreed to exchange data related to those accounts. It was the repeated push by United States which forced the Alpine country to give information on tax frauds who stash their wealth in tax havens. After mounting pressure from other countries, Swiss authorities had agreed to share data of foreign taxpayers in a 'timely manner'.

India had signed an agreement with Switzerland on December 21, 2017. Both countries started collecting data in accordance with global standards on January 1, 2018, and would start the exchange of data from September 2019 on a yearly basis.