The IBA co-ordination committee had been holding regular feedback meetings with the Kamath committee members in light of the pandemic proceedings, and had unanimously expressed their desire to extend timelines. 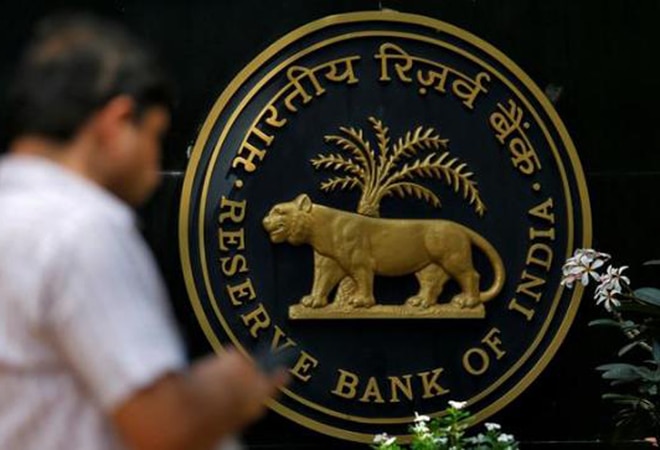 The Reserve Bank of India (RBI) has received a request from the Indian Banks' Association (IBA) to extend the restructuring window recommended by the KV Kamath committee till March 31, 2021, reports said. The window to seek restructuring is set to lapse on December 31.

The group of bankers has indicated to the banking regulator that the case being addressed in the Supreme Court has also led to a prolonged moratorium, owing to which they have not been able to assess borrower cash flows. In addition, borrowers themselves in anticipation of the Supreme Court verdict, have sought more time to submit requests for recasts.

"A request has been made to the RBI to extend the recast window by another three months, bank books are very opaque currently since several borrowers are sitting on the fence and awaiting a positive verdict from the apex court," a banker in the know of the IBA's representation told The Economic Times.

The IBA co-ordination committee had been holding regular feedback meetings with the Kamath committee members in light of the pandemic proceedings, and had unanimously expressed their desire to extend timelines.

"Borrowers are confused on whether to go for restructuring or wait for the SC verdict. Even if the SC verdict comes soon, a lot of time has been wasted," another official told the daily. "Bankers, on the other hand, are facing the challenge to keep these stressed assets standard, which is the main ask of the recast framework."

In what could be causing the delay, the Supreme Court has been hearing petitions of borrowers who wish to seek waivers of interest on loans. The apex court has declared that accounts that had not been put in the category of a non-performing assets (NPAs) by August 31, 2020 cannot be deemed to be NPAs anymore.

In an attempt to provide relief to the borrowers, RBI set up a committee under veteran banker KV Kamath to define a blanket recasting framework. The Kamath committee defined recast thresholds for 26 stressed sectors, while banks are supposed to make 10% provisioning on all loans that are recast.

Meanwhile, a recent study conducted by CRISIL on 3,523 non-MSME companies declared that as many as 99 per cent of companies are unlikely to opt for the one-time-debt-restructuring (OTDR). This phenomenon is likely owing to the gradual opening of the economy, as well as improvements in business sentiments.

Rebooting Economy 49: Who needs corporates to run banks and how will it help Indian economy?