"HDFC bank had applied for yet another FIPB approval, this time for expanding its equity base by up to Rs 10,000 crore", sources said. 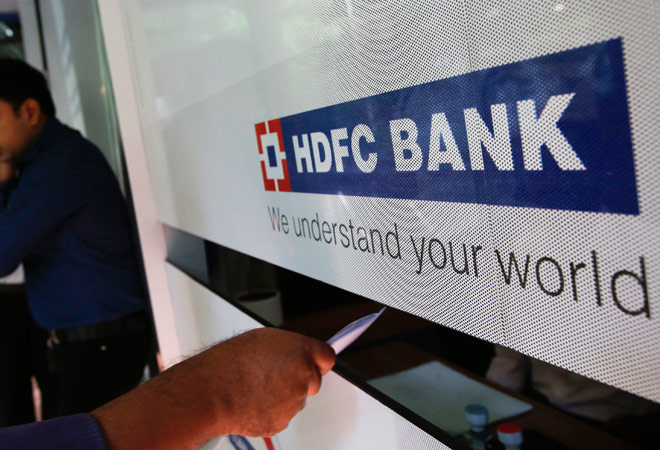 HDFC Bank and Ratnakar Bank on Friday got clearance from government panel Foreign Investment Promotion Board (FIPB) for their respective FDI proposals.

"HDFC bank had applied for yet another FIPB approval, this time for expanding its equity base by up to Rs 10,000 crore", sources said.

HDFC Bank sought fresh FIPB clearance for expanding equity. It already has shareholders' nod to raise up to Rs 10,000 crore by July, the sources added.

Besides, the board has also cleared Ratnakar Bank's proposal for capital raising.

Last month, the FIPB cleared the long-pending proposal of HDFC Bank to hike foreign holding in the bank to 74 per cent.

The FIPB felt that the bank's parent HDFC's 22.5 per cent holding in it is FDI and hence total foreign holding is 73.2 per cent, which includes FII, FDI, ADR and GDR.

Late last year, HDFC Bank, a foreign-owned lender, had approached the FIPB for increasing the foreign holding in the bank to 67.55 per cent from 49 per cent. The bank had sought permission for raising foreign investment limit representing that 22 per cent stake held by the parent HDFC Ltd is a domestic investment.

However, the proposal was not cleared by the FIPB as the Finance and Industry ministries were of the view that HDFC's 22.5 per cent holding in the bank is FDI.

Taking into consideration the 22.5 per cent parent holding as FDI, the total foreign holding was more than 67.55 per cent when they approached the FIPB for the first time.

Following clarification sought by FIPB earlier this year, HDFC Bank had sent a revised proposal raising its foreign holding ceiling request to 74 per cent, from its earlier proposal of 67.55 per cent.

While India allows FDI in most of the sectors through automatic route, FIPB in the Finance Ministry is required in certain sectors like pharmaceutical and defence, considered sensitive for the economy.

RBI to ease norms for online deals of small value