Over 8 lakh employees of public sector banks went on a one-day strike on Friday to protest against the proposed merger of SBI associates with the parent, affecting services at around 80,000 bank branches in the country. 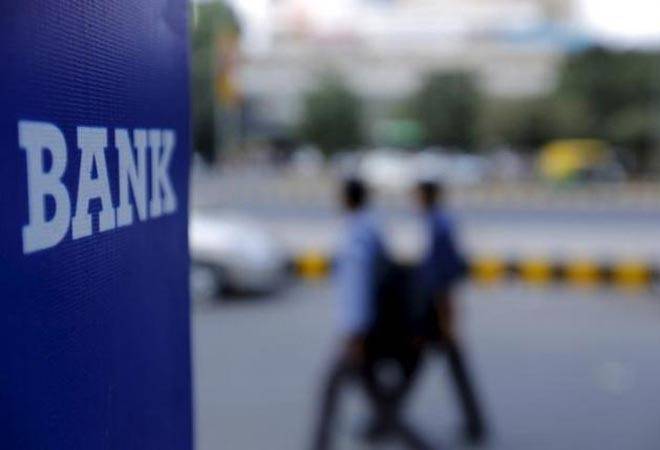 Over 8 lakh employees of public sector banks went on a one-day strike on Friday to protest against the proposed merger of SBI associates with the parent, affecting services at around 80,000 bank branches in the country.

"The United Forum of Banks Unions (UFBU), an umbrella organisation of nine bank employees and officers unions representing 8 lakh staffers, has gone ahead with the strike, affecting services like cheque clearances, cash deposit and withdrawal at branches and other facilities," reported PTI.

ALSO READ: Here is why PSU bank employees have gone on strike today

UFBU is willing to reconsider the strike call if the government considers their demand and addresses it.

"The unions were ready for meaningful discussion, but the government only tried to justify their present policy decision on banking reforms and hence, there was no meeting point," All India Bank Employees Association (AIBEA) General Secretary, C H Venkatachalam explained.

Below are five reasons why merger of SBI's associate banks with parent is not a good idea at this juncture:

Clearly, this is a forced merger by the government, which is pushing for consolidation in the public sector banking space. The current chief Arundhati Bhattacharya has earlier gone on record that the merger of associate banks is not a priority at the current juncture.

It's a fight for survival for PSBs as the digital banking initiatives rolled out by private banks and fintech companies are giving a tough fight to government banks. In fact, many banks are yet to wake up to this reality.  In fact, Bhattacharya was pulling all the resources to face the current challenges where  she has launched a mobile wallet, digital branches  and also tied up with Reliance Industries for a payment bank.

While the SBI do get the banks cheap as valuations are down , but in terms of balance sheet, the SBI already has a size where the difference between the SBI and the second player is as high as Rs 12 to Rs 13 lakh crore. But a merger  of associate banks brings all sorts of challenges in terms of people,  technology, product and branch integration, which takes many years. The entire  management bandwidth would go on resolving the merger pangs.

4) Biting off more than it can chew

So far SBI has merged only two associate banks in the last 8-9 years. Bank of Saurashtra was merged in 2008 followed by State Bank of Indore in 2010.  The merger proposal was discussed in later  years, but was not pursued further as other pressing issues came in. The merger of all the five associate banks is too bold a decision.  In fact, the government also looks  very keen to merge the newly set up Mahila Bank with SBI.

Clearly, the PSBs are passing through a difficult period with deteriorating asset quality  and fast receding capital base. The banks need capital for absorbing many of the losses out of stressed assets.  Given the merger of associate banks , there is likely to be pressure on the bank's valuation in the market in the medium to longer term. This would create newer challenges for the SBI, which was so far much better than the other PSBs in terms of performance.

Why PSU bank employees have gone on strike today

Modi govt plans to link over 55,600 villages with mobile phones in 5 years