He will succeed B Sriram, who retired on September 30 after holding the office for three months. 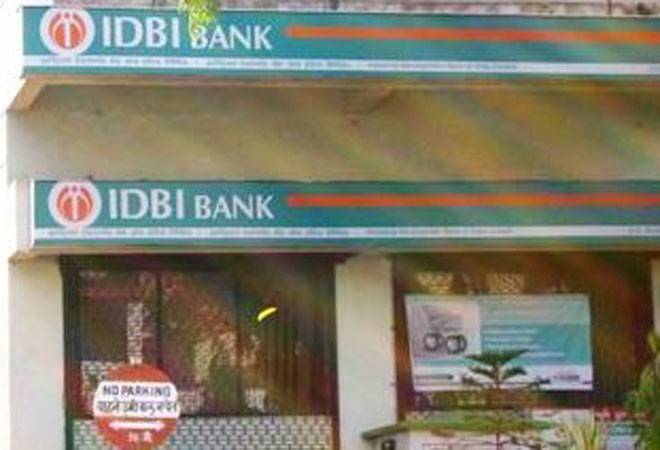 Rakesh Sharma has been appointed as the managing director and chief executive officer of IDBI Bank for a period of six months. He will succeed B Sriram, who retired on September 30 after holding the office for three months.

Sharma was the chief executive at Canara Bank till June 2018. Back in August 2015, he was among the private professionals government had roped in to lead two large public sector banks - Canara Bank and Bank of Baroda. Prior to that, he was at the helm of Lakshmi Vilas Bank.

On Thursday, the board of IDBI Bank approved the proposal for preferential allotment of equity shares to Life Insurance Corporation of India (LIC) aggregating up to 51 per cent of post issue paid up capital of the bank. The government has already approved the proposal of LIC to increase the stake in IDBI Bank.

The bank's board also approved allotment of 33.98 crore equity shares to LIC at a price of Rs 61.73 per share inclusive of premium amount of Rs 51.73 per share aggregating up to Rs 2,098.19 crore through preferential issue. The allotment of nearly 34 crore shares will increase LIC's stake to about 15 per cent.

ISA makes its first move; more efforts needed to turn it into an effective multilateral