The government is looking at consolidation among the 27 state-owned banks to create 4-5 large sized lenders, a process that will begin with the merger of SBI and its associates in the current fiscal. 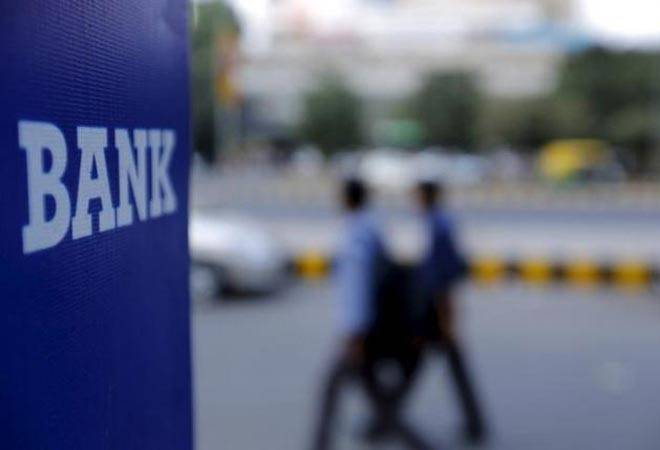 The government is looking at consolidation among the 27 state-owned banks to create 4-5 large sized lenders, a process that will begin with the merger of SBI and its associates in the current fiscal.

It is also looking at its stake in IDBI Bank coming down from 80 per cent to 60 per cent if stake dilution happens via QIP, a finance ministry official said.

"Finance Ministry's view is that there should be 4-5 lenders after consolidation of PSU banks. To begin with, SBI and its associate banks are to be merged, while decision on other banks will be taken in due course," the official added.

The official said that merger of SBI with associate banks is likely to happen towards the end of this fiscal. Last week, the Cabinet had approved the merger between SBI and its associate banks.

"Trade unions will have to be taken on board before the consolidation exercise starts," the official said.

State Bank of India, Punjab National Bank, Canara Bank and Bank of India are among the large state-owned banks in the country.

In his Budget speech, Finance Minister Arun Jaitley had announced that the government will unveil a roadmap for consolidation of public sector banks (PSBs) which are expected to get an infusion of Rs 25,000 crore this fiscal.

He had earlier said the government will push for consolidation of the PSU banks once they are recapitalised and strengthened.

"We have now undertaken this exercise of recapitalisation of banks within the existing resources. I am trying to find additional resources for that purpose...strengthen the banks.

Once they are strengthened, I am going for consolidation of some of the banks," Jaitley had said.

The government has announced a revamp plan 'Indradhanush' to infuse Rs 70,000 crore in state-owned banks over four years, while they will have to raise a further Rs 1.1 lakh crore from markets to meet their capital requirements in line with global risk norms Basel-III.

Government has also said that more funds will be provided to PSBs if needed.