HDFC Bank is the second biggest lender in India in terms of asset-value, and has the lowest bad-loan ratio among India's top banks. 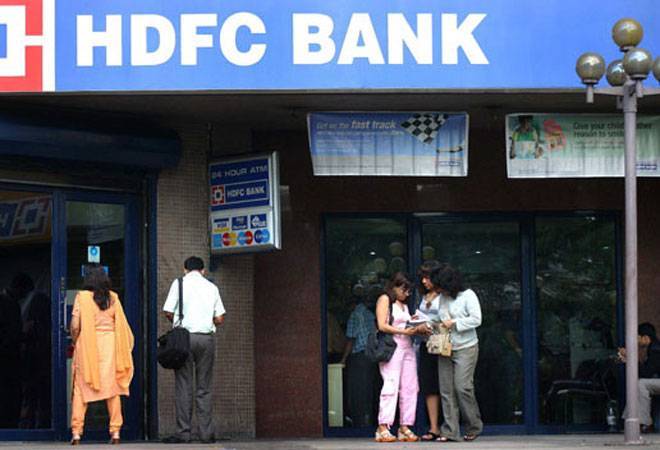 HDFC Bank on Wednesday said its board had given nod to raise Rs 24,000 crore through a preferential issue of shares to its promoter HDFC Ltd and by issuing shares and depository receipts to fund the bank's growth plans. In a statement to stock exchanges, the company said the decision was taken under Regulation 30 and provisions of the Securities and Exchange Board of India listing Obligations and Disclosure Requirements) Regulations, 2015.

HDFC Bank is the second biggest lender in India in terms of asset-value, and has the lowest bad-loan ratio among India's top banks. Having a market capitalization of over $76 billion, the bank has been consistent in terms of growth at a time when public sector institutions in India are reeling under huge bad-loan ratio. As a favourite financial institution for investors, the bank has been described by the Reserve Bank of India as "too big to fail".

The bank statement said it would hold a general meeting on February 19 to seek approval of its shareholders. "For this purpose, the board has authorized a special committee to decide terms and conditions," said the statement. According to the bank's fundraising plan, around Rs 8,500 crore worth of shares of the face value of Rs 2 each will be issued to mortgage lender and promoter HDFC Ltd, while the rest of the amount will be raised via issuance of equity shares, convertible securities, American Depositary Receipts and Global Depository Receipt (GDR) programme.

Being one of the healthiest banks in India, HDFC Bank was also listed on New York State Exchange after it raised Rs 97.66 billion in equity capital in 2015. As per Reuters, HDFC Bank had a capital adequacy ratio of 15.1 per cent against a regulatory requirement of 10.25 per cent as of September end. The stock of HDFC Bank was up 0.53 per cent at Rs 1,895.15 on the BSE on Wednesday. Overall, the stock has risen around 56 per cent on BSE and 28 per cent on Nifty this year.