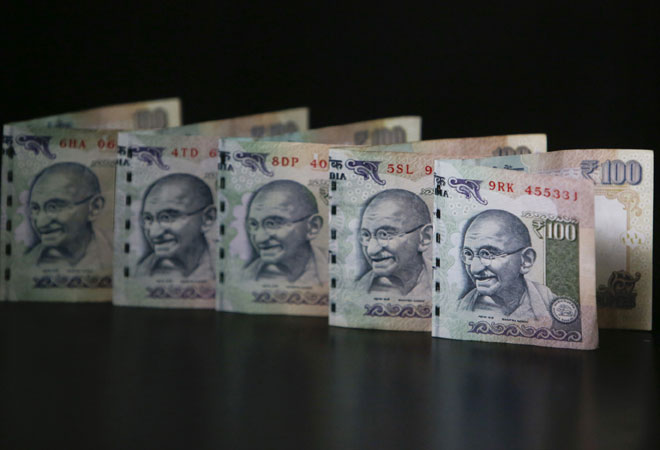 Kotak Mahindra Bank chief Uday Kotak has assured that there will not be any dramatic reduction immediately in the number of employees following the merger of ING Vysya Bank.

"We believe total number of employees will grow over time, but we don't see any dramatic reduction in the net number of people in a hurry," the Executive Vice-Chairman and Managing Director of Kotak Bank Uday Kotak said after he announced the merger deal last evening.

"We have no plans to do any massive rationalisation of branches or capacity. We are committed to growing, this is a merger for growth, not for cutting," he said, answering a specific question on whether KMB will be pruning some jobs.

"At the heart of this deal is not cost-efficiency; yes it is cost-avoidance as there are synergies post-merger. But this is not one merger which talks about cost cutting and that is an extremely important point which we would like to communicate," Sareen said.

"In any merger, there is a concern among employees...but at the heart of this partnership is our people," Sareen added.

Some analysts have said KMB may have to prune its expenses. In a service industry like banking, people are a major cost component.

Meanwhile, Kotak said the merged KMB will not look at having a presence internationally. We will leverage on our cooperation arrangements, we believe the India opportunity is where we are good at and the core business model is to concentrate on the country's diversified financial services, Kotak said.

Supertech to sell flats worth Rs 13-20 lakh in Gurgaon