The order came in light of the writ petition filed by All-India IDBI Bank Officers' Association, asking the court to prohibit the government from reducing its stake in the bank below 51 per cent. 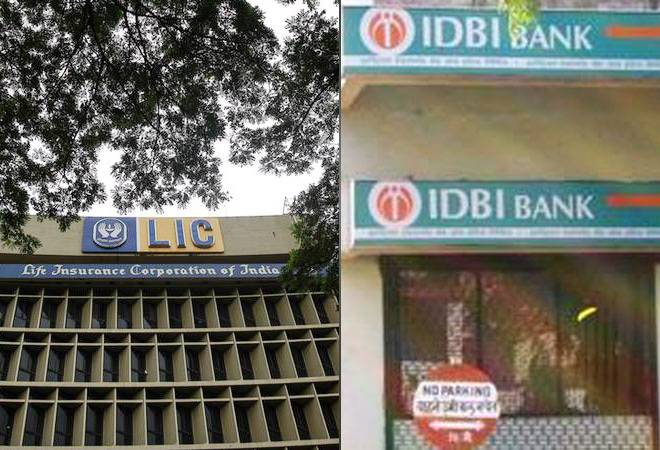 The Delhi High Court has asked Life Insurance Corporation of India not to go ahead with its acquisition of IDBI Bank till August 30. The court has also asked LIC to present the minutes of its board meeting where the deal was approved. The order came in light of the writ petition filed by All-India IDBI Bank Officers' Association, asking the court to prohibit the government from reducing its stake in the bank below 51 per cent.

The bench of Justice Vibhu Bakhru directed the insurance major to file an affidavit elaborating why investment regulations were relaxed in the LIC-IDBI deal, along with the IRDAI's approval for the same. While the Cabinet has approved a proposal for LIC to acquire a 51 per cent stake in IDBI, the Insurance Act mandates that an insurer cannot hold more than 15 per cent stake in another company.

The Delhi High Court also observed that LIC has to keep the interest of its shareholders in mind and it cannot make decisions on any other consideration. In response to the court order, LIC has verbally assured that it will not proceed with the acquisition of IDBI Bank till the next hearing, which is on August 30.

In its petition, the All-India IDBI Bank Officers' Association had claimed that the acquisition will lead to IDBI Bank losing its status as a public sector bank and a government company, affecting employment conditions of the bank officials. The petition stated that the deal is in violation of Parliamentary assurance that the government shall hold at least 51 per cent of the issued capital of IDBI Bank. The sale will take government's stake in IDBI Bank below 51 per cent from the current 85.96 per cent.

The petition moved by advocates Prashant Bhushan and Pranav Sachdeva further claimed that the acquisition is not a financially prudent decision on LIC's part and will threaten its ability to pay its own policy holders. "The said investment will be made from the funds of 38 crore policy holders of the LIC who have invested their hard earned money to secure their own futures. The said investment made by the LIC will adversely hamper its own abilities to pay its insurance holders," the petition has said.

Meanwhile, despite the legal hurdles, LIC agreed to purchase seven per cent equity in IDBI Bank through a preferential share issue. In a regulatory filing, IDBI Bank said that it has received in principal approval from the insurer for subscription of the equity shares on preferential basis subject to their total exposure not exceeding 14.90 per cent of post issue capital of the bank at any point of time. The IDBI Bank board will hold a meeting on August 31 to secure its shareholders' approval for the same.

How Paytm got Warren Buffett's Berkshire Hathaway to invest