The second bi-monthly Monetary Policy Statement of the current fiscal projects the GDP growth rate at 6.4-6.7 per cent till September but expects it to pick up pace to as much as 7.5 per cent in the second half of the fiscal 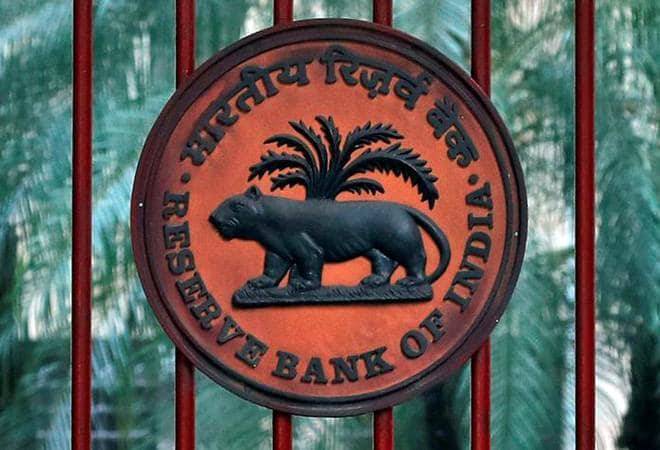 Highlighting concerns of a slowdown in the economy, the six-member monetary policy committee (MPC), headed by RBI Governor Shaktikanta Das, on Thursday lowered its GDP growth forecast for FY20 to 7 per cent from 7.2 per cent in the April policy. In the first bi-monthly Monetary Policy Statement of the current fiscal, the growth rate was projected in the range of 6.8-7.1 per cent for the first half of the financial year and 7.3-7.4 per cent for the second half (H2) with risks evenly balanced. The latest June policy revised it downwards to 6.4-6.7 per cent till September but expects it to pick up pace to as much as 7.5 per cent in H2.

This meant that India lost the tag of the fastest growing major economy in the world to China in the January to March quarter - the neighboring country had posted 6.4 per cent GDP in the same period. Commenting on the GDP data, Economic Affairs Secretary SC Garg said the slowdown was due to temporary factors like stress in NBFC segment. He had added that the economic activity may also remain sluggish during April-June quarter of the current fiscal before picking up in the subsequent months.

The latest NSO data pegs India's GDP estimate for the entire financial year 2018-19 at 6.8 per cent. That's down by "20 basis points from the second advance estimates released on February 28, pulled down by a downward revision in private final consumption expenditure (PFCE) and moderation in exports," the MPC noted in its latest statement.

The June monetary policy statement has also revised the path of CPI inflation to 3.0-3.1 per cent for the first half of this fiscal and 3.4-3.7 per cent for H2. The respective figures in the April policy were 2.9-3.0 per cent and 3.5-3.8 per cent. "Risks around the baseline inflation trajectory emanate from uncertainties relating to the monsoon, unseasonal spikes in vegetable prices, international fuel prices and their pass-through to domestic prices, geo-political tensions, financial market volatility and the fiscal scenario," the statement added.

Since the headline inflation trajectory remains below the target mandated to the MPC, even after taking into account the expected transmission of the past two policy rate cuts, the committee unanimously decided to reduce the policy repo rate by 25 basis and change the policy stance from neutral to accommodative. "There is scope for the MPC to accommodate growth concerns by supporting efforts to boost aggregate demand, and in particular, reinvigorate private investment activity, while remaining consistent with its flexible inflation targeting mandate," the committee said.