The response from DICGC, which insures all bank deposits, assumes importance in light of several bank frauds coming out in the open in recent times that have put savings of millions of depositors at risk 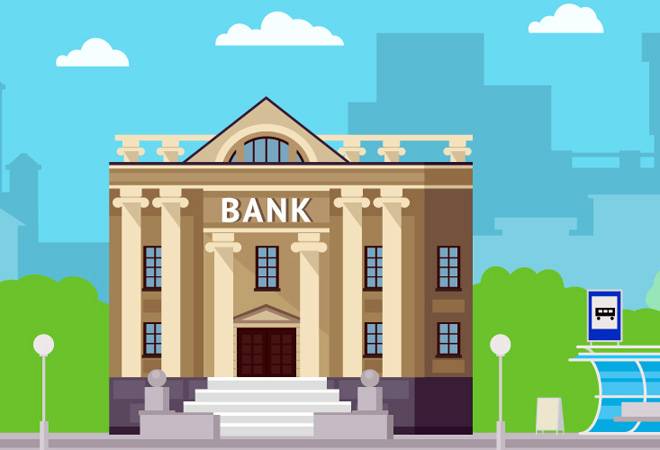 The RBI subsidiary responsible for insuring bank deposits has clarified that it has no information on increasing the existing limit of Rs 1 lakh. This came in the backdrop of an announcement last month by Finance Minister Nirmala Sitharaman that government intends to bring in a legislation on raising the insurance cover on bank deposits during the Winter Session of Parliament.

The Deposit Insurance and Credit Guarantee Corporation (DICGC), a wholly-owned subsidiary of the Reserve Bank of India (RBI), responded to an RTI query saying that it "does not have the requisite information" on proposal or move under consideration to raise the insurance limit of Rs 1 lakh against bank deposits. The agency added that depositors in failed and liquidated banks will get only up to Rs 1 lakh as insurance cover, regardless of the amount in their accounts.

DICGC insures deposits in all commercial banks, including branches of foreign banks functioning in India, local area banks and regional rural banks. Cooperative banks that fit the description as defined in Section 2(gg) of the DICGC Act are also covered by the deposit insurance scheme.

"Under the provisions of Section 16 (1) of the DICGC Act, 1961, if a bank fails/gets liquidated, the DICGC is liable to pay to each depositor through the liquidator, the amount of his deposit up to Rs one lakh as insurance cover, for both principal and interest amount held by him in the same right and same capacity at all the branches of a bank taken together," DICGC said in response to an RTI application filed by news agency PTI.

"Each depositor in a bank is insured up to a maximum of Rs one lakh as on the date of liquidation/cancellation of bank's license or the date on which the scheme of amalgamation/merger/reconstruction comes into force," the agency further said in its response.

DICGC's response assumes importance in light of several bank frauds coming out in the open in recent times, putting savings of millions of depositors at risk. State-run banks have reported frauds worth more than Rs 95,700 crore in the first six months of the current fiscal, FM Sitharaman had told Rajya Sabha last month.

ALSO READ:Explained: Why you get only Rs 1 lakh if your bank goes bust