Paytm Payments Bank said it has also partnered with automobile manufacturers such as Maruti Suzuki, Hyundai Motor India and others to offer pre-fitted Paytm FASTags at the time of vehicle purchase itself 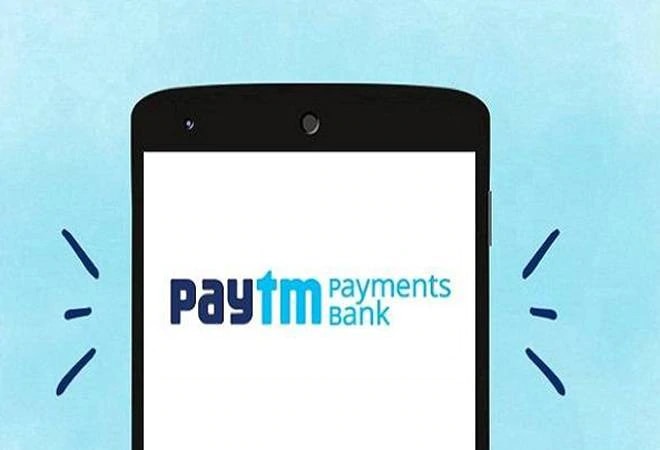 PPB has claimed that it has equipped over 1.85 million vehicles with FASTags.

Paytm Payments Bank (PPB) on Monday said it issued 6 lakh FASTags in the month of November.

The Ministry of Road Transport and Highways had announced that toll payments on highways would be accepted through FASTags only from December 1. This was later extended to December 15.

In a statement, PPB said it sold 6 lakh tags in the month of November, and claimed that it has equipped over 1.85 million vehicles with FASTags.

The National Electronic Toll Collection (NETC) programme, the flagship initiative of the Ministry of Road Transport and Highways, has been implemented on a pan-India basis in order to remove bottlenecks and ensure seamless movement of traffic and collection of user fee as per the notified rates, using passive radio frequency identification (RFID) technology.

"While over 250 camps have been set up at toll plazas, another 500 have been arranged in corporate offices, residential societies and parking lots in the top 20 cities, including Delhi-NCR, Bengaluru, Mumbai, Hyderabad, Chandigarh, Pune, Chennai and Jaipur," it added.

PPB is further boosting the sale of FASTags by deploying 3,500 business correspondents in all major cities and towns, it said.