PMC Bank scam: Joy Thomas had married his assistant who became his second wife after converting to Islam. His name after the conversion is said to be Junaid Khan. 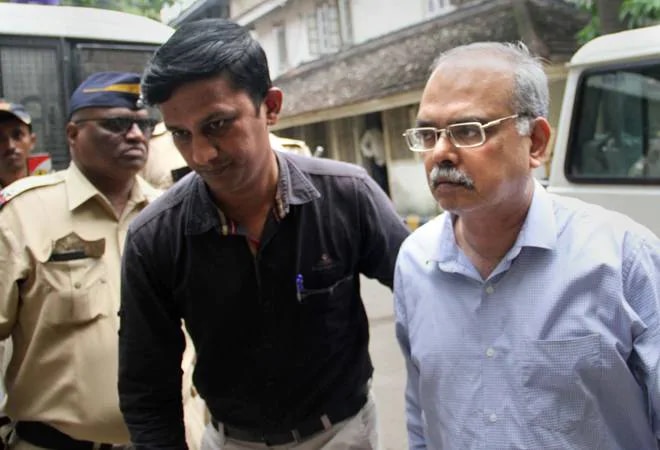 Former Punjab and Maharashtra Bank Managing Director Joy Thomas purchased 9 flats and a shop in Kondwa, Pune since 2012. The ten properties were bought by Thomas along with his wife and former assistant who worked with him in the bank.

The Economic Offences Wing (EOW) of Mumbai Police that is investigating the case also found that these purchases were made around the same time when HDIL promoters -- and now accused in the scam - Rakesh and Sarang Wadhawan started their rigmarole of non-payment of loans and kept borrowing additional amounts from PMC Bank. The EOW is looking at the source of Thomas' income that enabled him to buy these properties.

"The properties are jointly owned by Thomas and his second wife and we are yet to find out the share percentage of ownership of the ten properties. As it is jointly owned, attachment could be difficult but if we are able to prove these were bought from the proceeds of crime then we can initiate proceedings and attach these properties. Besides the ten properties, Thomas also owns a flat in Thane and a commercial premise which is under the control of his son from first wife," said a senior police officer privy to investigation told India Today TV.

Thomas had married his assistant who became his second wife after converting to Islam. His name after the conversion is said to be Junaid Khan. The properties bought in Pune are mostly in the name of Junaid Khan and his wife. Thomas' first wife had filed for a divorce, which is in the final stages.

The MD accused in the Rs 4,355-crore PMC Bank scam was arrested by Mumbai Police on October 4 and was put in custody till October 17. The police demanded Thomas' custody to interrogate him about the irregularities at PMC Bank.

Separately, the Enforcement Directorate (ED) has also attached around 2,100 acres of land belonging to HDIL, worth more than Rs 3,500 crore.

PNB, UBI, OBC merger: Outside expert may be roped in to decide logo of new entity