Even the incumbent PNB chief Sunil Mehta knew about funds being sanctioned to Gitanjali Group as he was the general manager of Allahabad Bank at the time I presented my dissent note, Dubey said. 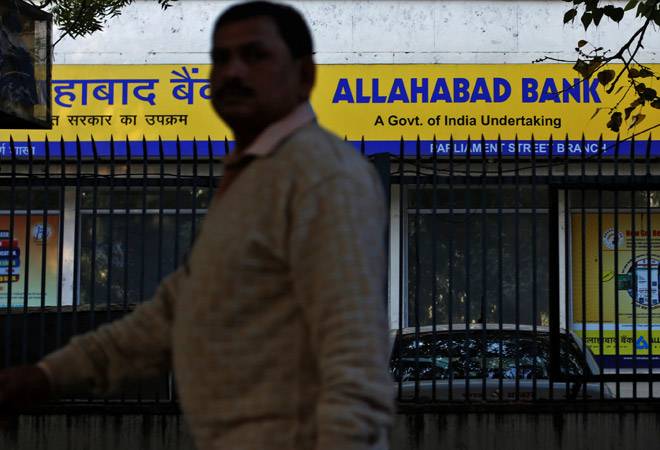 Dinesh Dubey, a former government-nominated director of Allahabad Bank, revealed that loans were granted to Gitanjali Gems, part of Mehul Choksi's Gitanjali Group, despite his dissent note against it. Mehul Choksi is the maternal uncle of Nirav Modi.

In an e-mail to RBI Deputy Governor K C Chakrabarty, Dubey had mentioned that the Allahabad Bank's board of directors had sanctioned Rs 1550 crore to Gitanjali Jewellers in 2013 despite his dissent note opposing it. He was against giving more loans to the company as it was yet to repay the previous dues.

"I had asked the management to first recover the previous loan from Gitanjali Gem before releasing fresh loan, but I was told this has to be done in order to stop NPAs and to run banks," Dubey said during an interview to India Today.

Even the incumbent PNB chief Sunil Mehta knew about funds being sanctioned to Gitanjali Group as he was the general manager of Allahabad Bank at the time I presented my dissent note, Dubey said. The disapproval of two other directors in this matter was not acknowledged by the Allahabad Bank board either, he added.

Allahabad Bank is one of the banks which gave credit to Nirav Modi and Mehul Choksi based on LoUs issued by the Punjab National Bank (PNB).

Dubey said he was pressurised by then finance secretary Rajeev Takru due to his dissent notes, following which he stepped down from his post.

On Saturday, CBI arrested former PNB deputy manager Gokulnath Shetty, single window operator Manoj Kharat and authorised signatory of Nirav Modi's companies Hemant Bhat in relation to the Rs 11,400 crore PNB fraud. The three apprehended were presented in a special CBI court in Mumbai later. The court sent them to CBI custody for a period of 14 days till March 3.