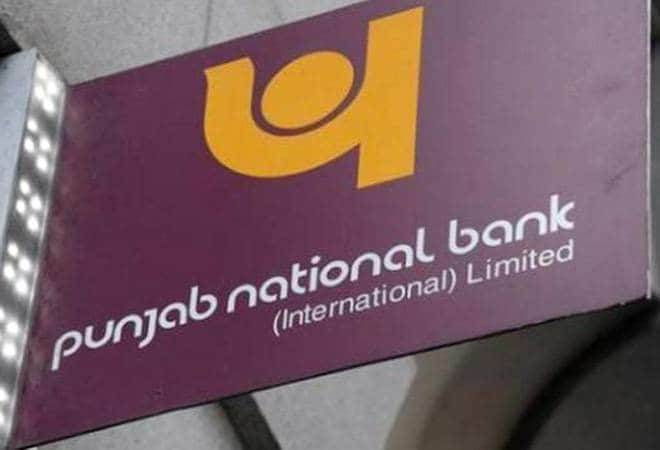 PNB Housing Finance expects to disburse around Rs 13,000 crore in loans this fiscal, and sees demand picking up around October-November with the onset of the festive season, its MD and CEO Neeraj Vyas said.

Demand from the mass housing segment has started picking up post relaxations in coronavirus-induced lockdowns and gradual reopening of economy, he said.

"Demand in a particular segment (mass housing) is picking up, which generally in the market is called green shoots (of revival). We were expecting that we would be touching sometime in September disbursements of Rs 500 crore, but we have already crossed that mark," Vyas told PTI in an interview.

Disbursement was lower in June quarter this year because of disruption cause by the coronavirus pandemic.

"I expect that by October-November, when festival demand picks-up, we will be able to disburse this (much)...October onwards we would be disbursing roughly around Rs 1,200-1,500 crore loan per month. And finally we have planned that by January we will be disbursing Rs 2,000 crore loan (per month). So we have planned that for the entire year we would be doing Rs 13,000 crore disbursements," Vyas said.

"Mass housing is defined where property price is somewhere Rs 75-90 lakh and the loan requirement is from Rs 50-75 lakh. This is the sector which is looking good because after COVID-19, people are realising that they need a bigger accommodation for themselves, and also many NRIs are returning to India. We are getting lot many enquiries from NRIs.

"And also some of the youngsters who earlier thought that they do not need house and were staying in rental house, probably they also are going for the housing loan. So that is giving hopes to us that at least this mass housing segment will pick up much before," Vyas said.

On interest rates, he said the rates have bottomed out.

"So it is kind of floating rate of interest where it depends on policy rates, when it (repo) goes up rates go up, when it goes down the rates (housing) come down," he added.

Vyas said demand for housings loan will be mostly concentrated in top 9-10 cities, including metros and the likes of Ahmedabad, Nagpur and Bengaluru, among others.

For affordable housing segment, Vyas said PNB Housing Finance has a product called 'Unnati' which will remain key focus for these geographies.

Like the previous fiscal, the company is making efforts in ongoing fiscal also to sell its corporate loan book and increase retail portfolio (housing and non-housing loan).

The share of retail loan stood at 82 per cent, while that of corporate loan was down to 18 per cent from 20 per cent in June 2019.

As per its business plan for this fiscal, PNB Housing Finance will continue to focus on lower risk weighted retail assets, resulting in higher percentage of retail book in the total AUM, Vyas said.

The company's capital adequacy ratio had fallen to 13.98 per cent in March 2019, which had prompted the decision to reduce corporate finance book, he said.

"We were very close to breaching the regulatory capital requirement at that point of time (March 2019). So from that time, we have taken a call that till we will raise our capital adequacy and until we are not comfortable in our corporate finance business, we will not do corporate finance," Vyas further said.